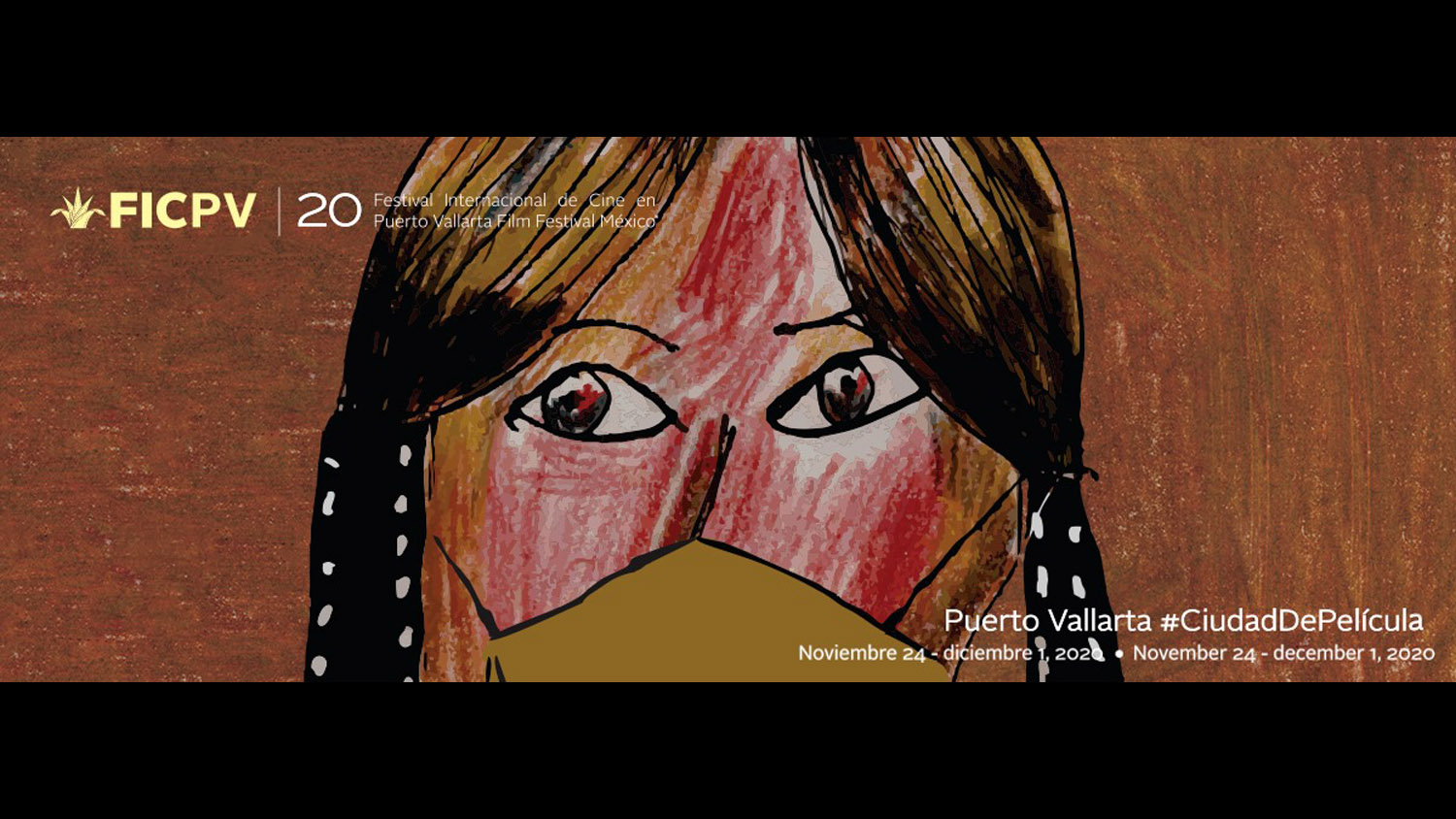 This year’s festival guest country will be Peru and a special selection of national and international films will be seen and screened at different venues in the city.

Directed by Samuel Kishi, Los Lobos (The Wolves) will be the opening film for this edition. The official program for the 20th edition of the Puerto Vallarta International Film Festival will be released soon.

During the press conference in which this festival was announced, Jorge Téllez, dean of CUC, mentioned that, in addition to the necessary conditions to carry out this film event, there will be all the hygiene measures and reduced capacity.

The 2021 Optimist North American Championship (OPTINAM) will be held from May 29th to June 5th in the Riviera...
Jorge Chávez
200 views
Events

Majahuitas Beach: To Set Sail and Anchor the Boat

A good plan to enjoy a relaxing day is to set sail for Majahuitas Beach, which, with its lush vegetation and...
Danya Soto
249 views
Specials