The Friendship Fountain: Symbol of the Close Relationship between Puerto Vallarta and Santa Barbara 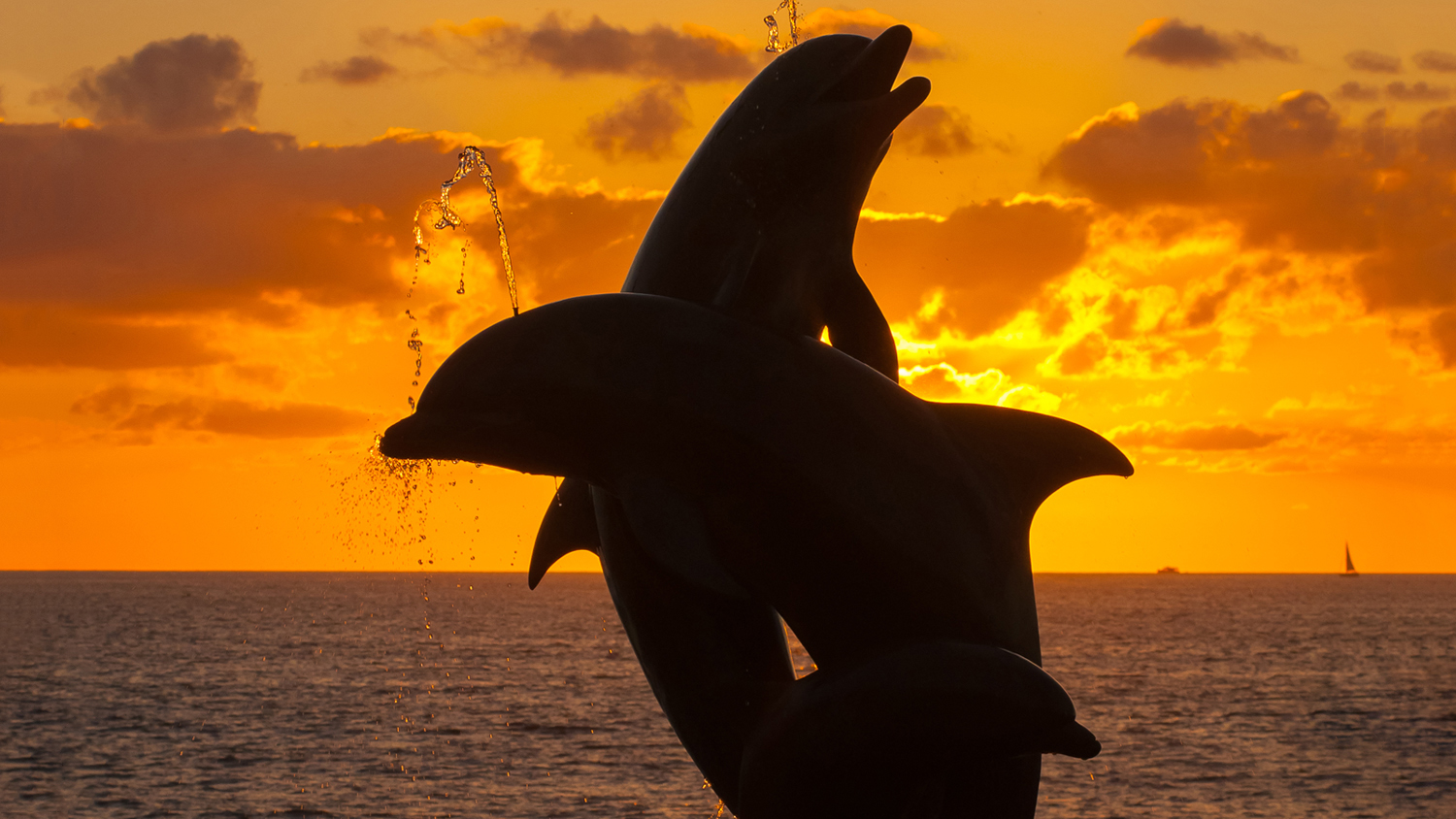 On June 12th, 1973, Puerto Vallarta, Jalisco became a Sister City with Santa Barbara, California. Over the years, citizens from both communities have had all kinds of positive exchanges, including humanitarian missions, sojourns, donations, and more.

In order to highlight the undeniable friendship between Puerto Vallarta and Santa Barbara, in 1987 “La Fuente de la Amistad” (The Friendship Fountain or The Dancing Dolphins Fountain) was built, a statue made by James “Bud” Bottoms and Octavio González.

“The Friendship Fountain” represents three dolphins that symbolize the two cities (Puerto Vallarta and Santa Barbara), as well as the brotherhood that unites them.

The inspiration behind this sculpture is found in a myth of the Chumash Indians (an ancient Amerindian people), who consider dolphins as the brothers of humanity.

A similar bronze sculpture is found in Santa Barbara, California, marking the close relationship between the two cities.

Currently, “La Fuente de la Amistad” is located at the southern end of the Malecón, right in front of the Puerto Vallarta Naval Historical Museum and next to the Aquiles Serdán Amphitheater/Los Arcos del Malecón.