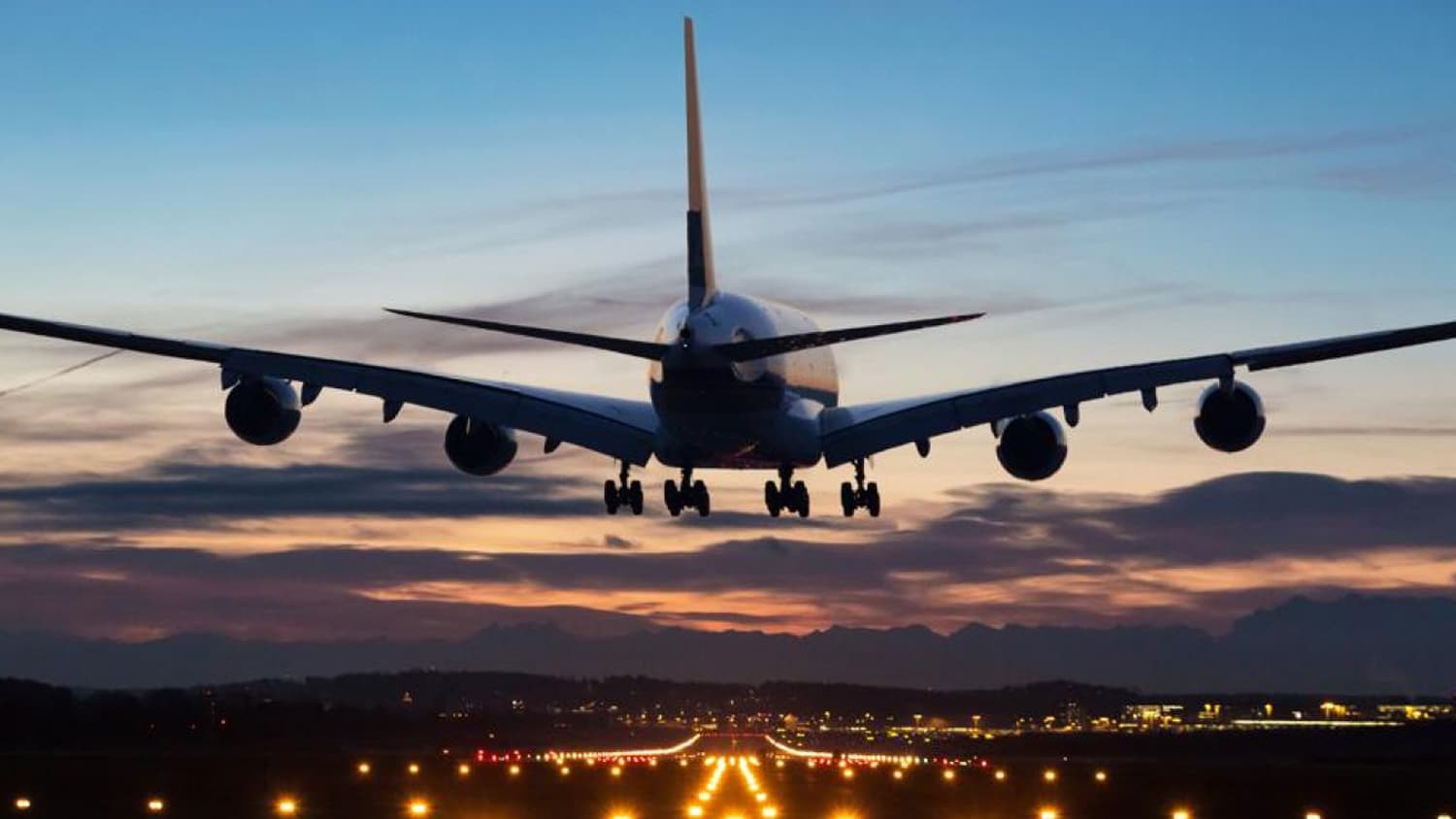 Grupo Aeroportuario del Pacífico (GAP) announced its expansion plan, which includes the creation of a new terminal at the Puerto Vallarta International Airport. This project is part of their 2020-24 Master Development Program.

An investment of 3 million pesos has been considered for its construction. This project is within the investment plans for around 28 billion pesos to strengthen the infrastructure of the 12 airports that GAP operates in Mexico.

This new terminal building will be a NET Zero smart building, which will present an energy saving of 40.78% and a drinking water saving of 58.3%. Each baggage system will have two CT inspection kits for added security.

Finally, the Puerto Vallarta International Airport received 24% more flights during December 2020 compared to the previous month, with operations from seven national airlines, six from the United States and four from Canada.

Places and Experiences that Make Old Town Vallarta So Special

The Vallarta Lifestyles editorial team presents some activities you must include during your next visit to...
Jorge Chávez
708 views
Activities

Puerto Vallarta: One of the Most Popular Mexican Destinations to Visit in Summer