The Swedes: International Cuisine in a Relaxed Atmosphere

Opened in October 2009, the concept of The Swedes Bar and Bistro consists of offering a modern and international Swedish cuisine. It is fitting to point out the fact that Mexican flavors are absent from this culinary proposal, as its approach is to highlight and respect their European recipes.

Founded by the Swedish Morgan Granander, The Swedes is a cozy place that has a relaxed atmosphere, whether to go for dinner with your partner or with friends. While on the second floor of this casual restaurant there is a modern bar and room for 20 people, the first level can accommodate 70 people comfortably. Both terraces offer views towards Olas Altas, one of the most dynamic streets in the Puerto Vallarta’s Romantic Zone.

During our visit to The Swedes Bar and Bistro in Puerto Vallarta, chef Enrique Medina prepared two exquisite three-course dinners to enjoy. The first menu featured the Gravlax as a starter, which is cured salmon (with white pepper, dill and salt) with honey dressing and mustard on the top, all served on a toast. As main dish we were presented with the Grilled Pork Fillet, topped with a compote of red onions and served with creamy bacon cabbage and roasted beets. For dessert, the Chocolate Pecan Tart, made with Cointreau and served with cream.

While it is true that each and every one of the dishes described above sound exquisite, the second menu was equally or even more spectacular. We started with a Lobster Bisque, made daily according to the chef’s secret recipe. Then we were served Norwegian Salmon, a pan-fried salmon on a bed of cauliflower puree and served with vegetables, pickled cauliflower and topped with a tarragon sauce. Finally, for dessert, we were offered the Towered Carrot Cake, filled with cream cheese frosting with a drizzling of caramel sauce and topped with caramelized walnuts. A true seduction for the palate.

Granander, our attentive and kind host, recommended us to accompany the Gravlax and the Norwegian Salmon with a sauvignon blanc, the Lobster Bisque with a chardonnay and the Grilled Pork Fillet with a cabernet.

As every Wednesday since several years, The Swedes performs its Pink Night in the bar area, where Cosmopolitans are offered at $40 pesos from 4:00pm to 1:00am.

Start the night in Puerto Vallarta’s Romantic Zone with an exquisite dinner or a drink with friends at The Swedes Bar and Bistro. 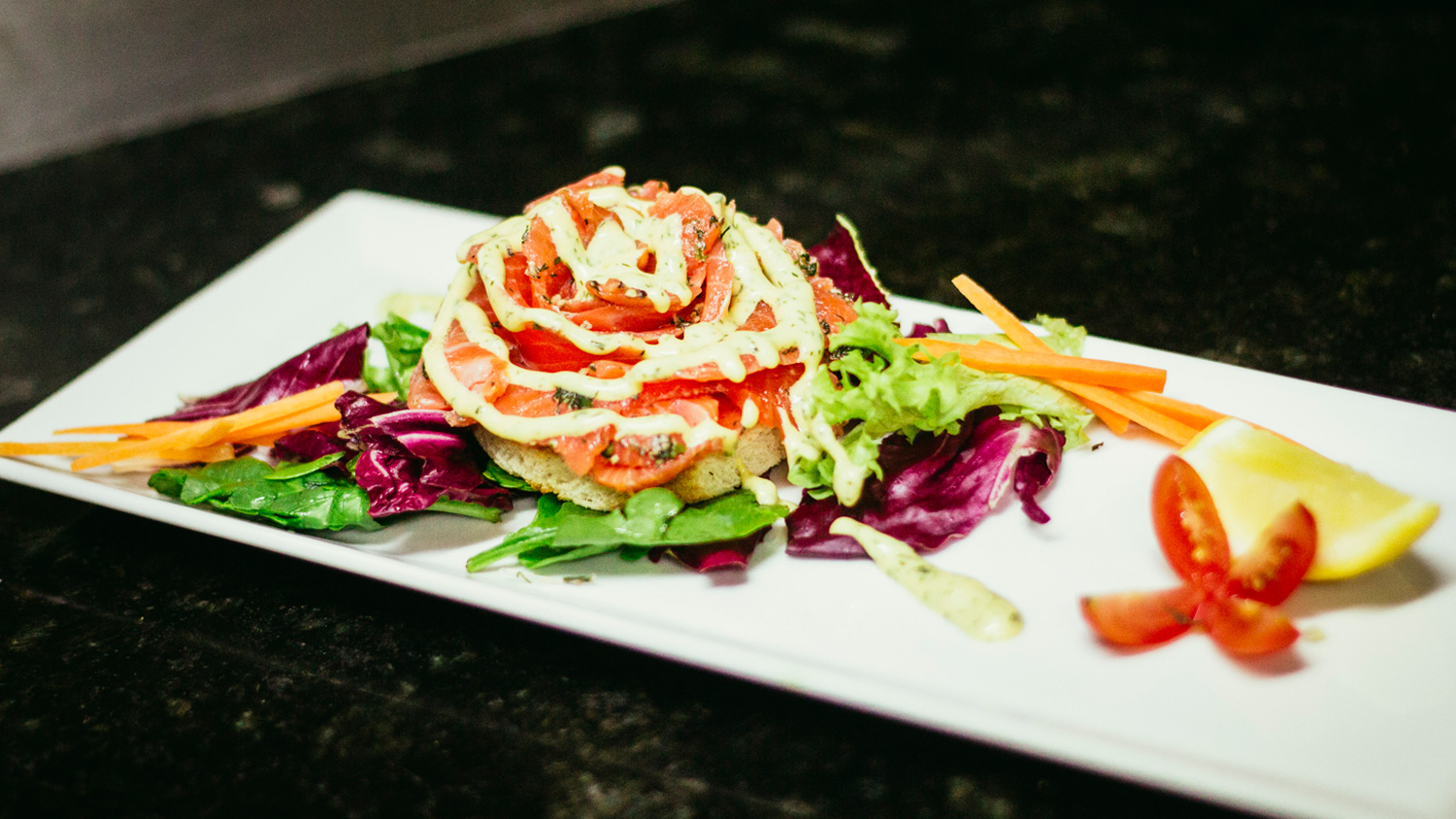 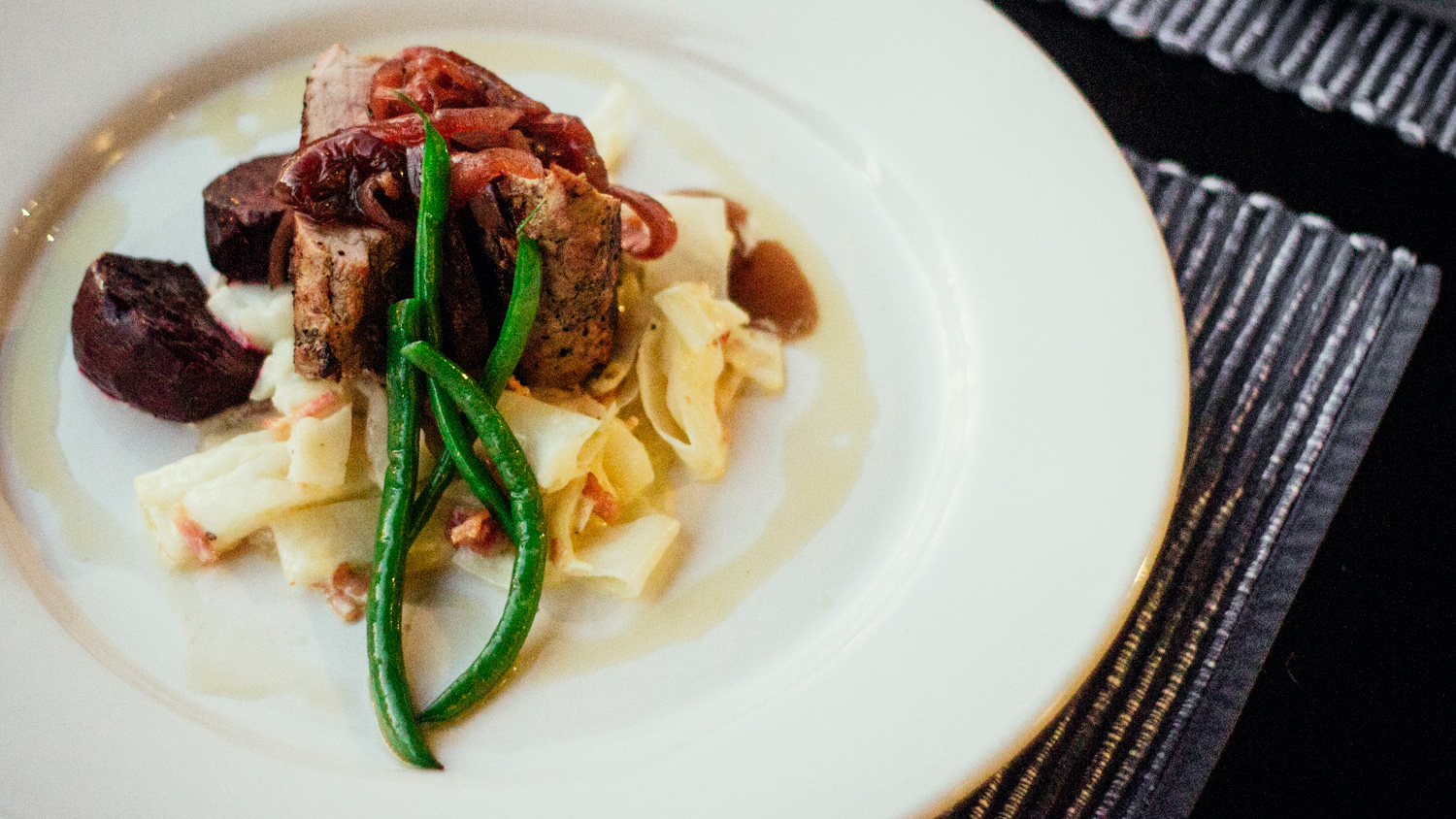 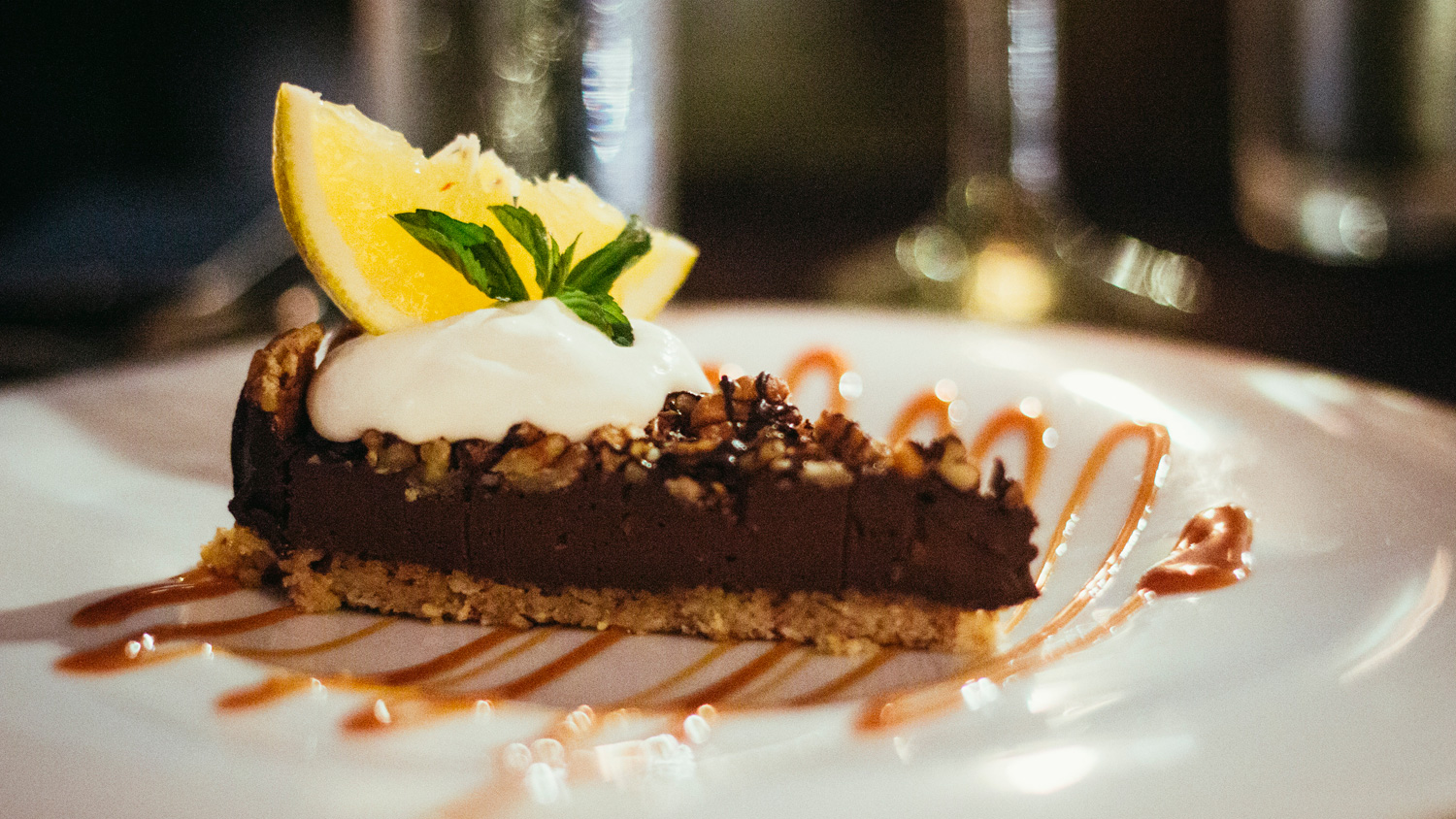 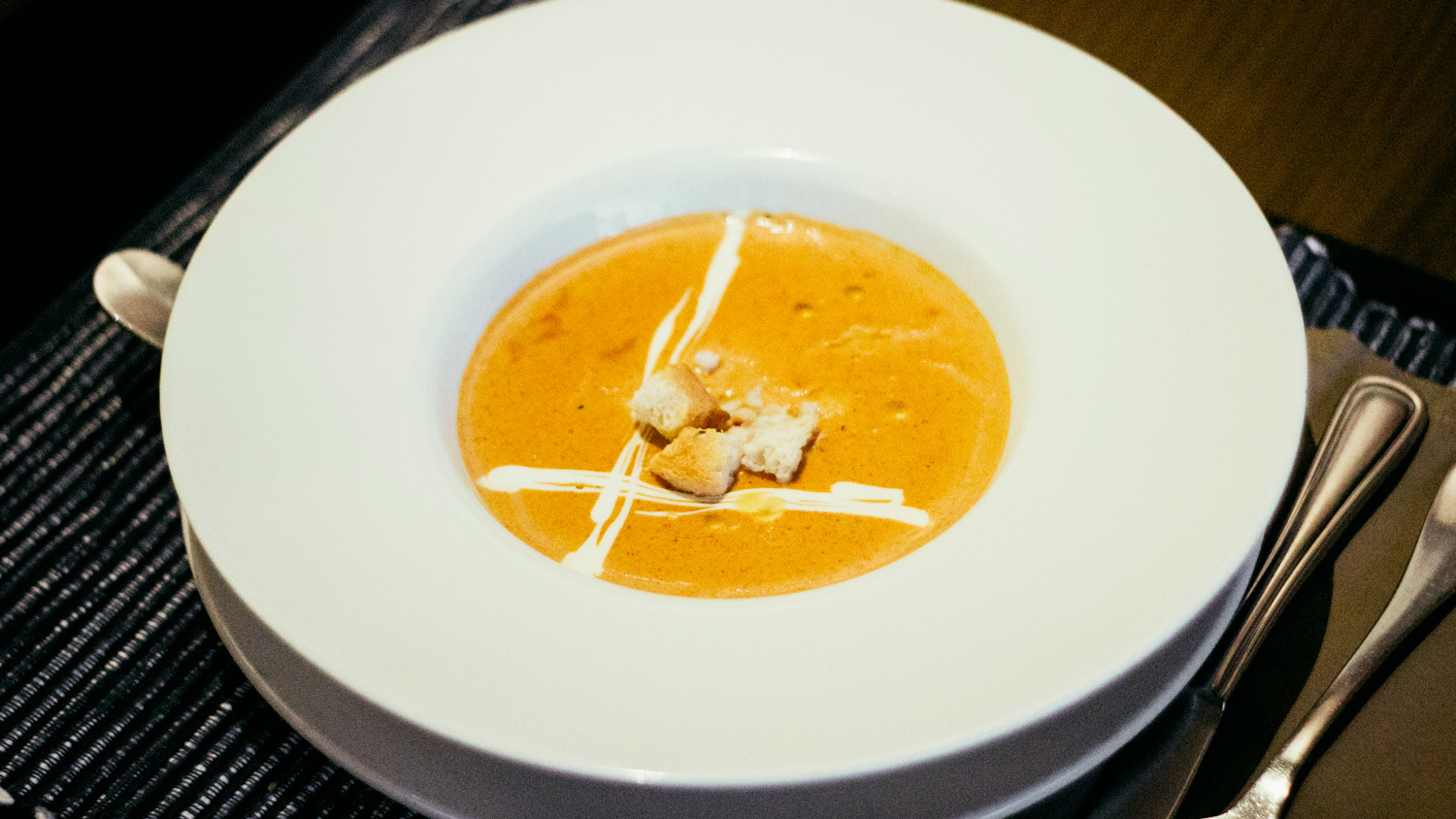 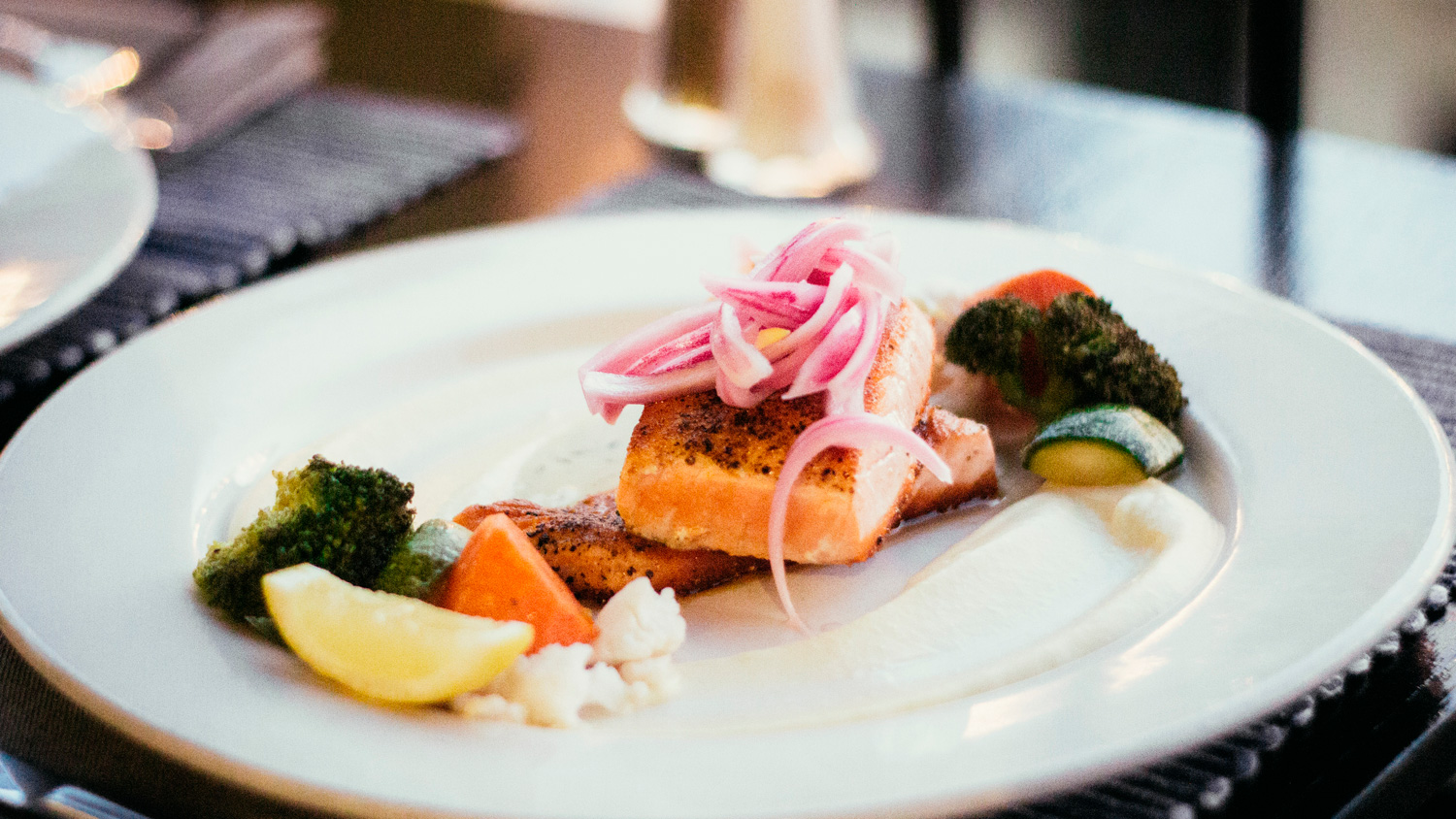 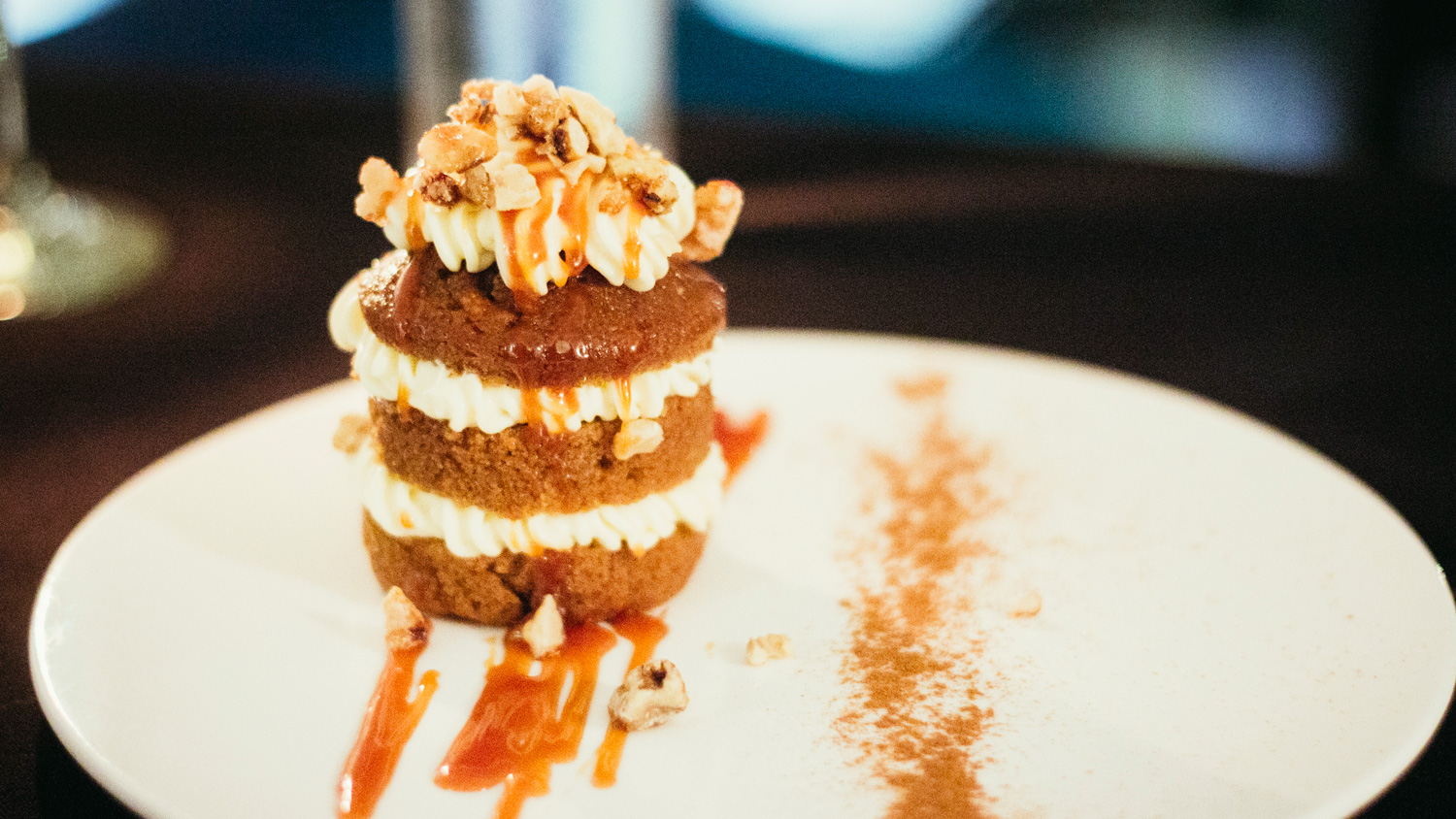 Every year, hundreds of hunchback whales arrive, since early December, to our bay, to enjoy our privileged...
Estefanía Montes
221 views
News