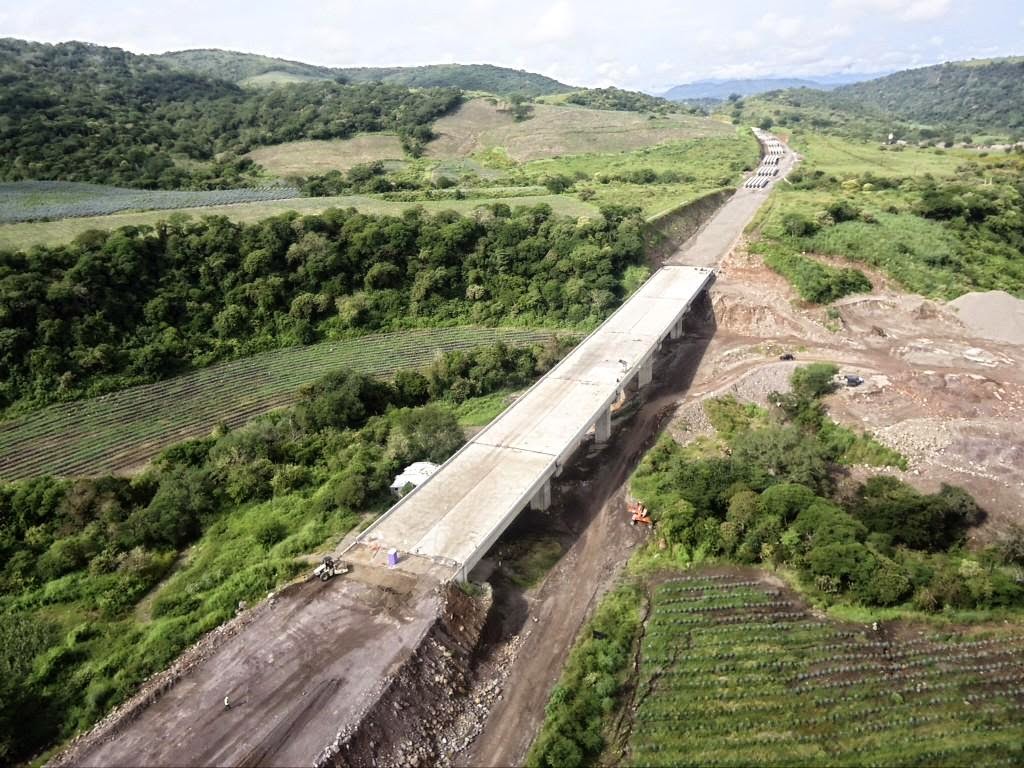 Construction of the third stage of the “Short Route” Guadalajara – Puerto Vallarta Highway will begin shortly, connecting the community of Las Varas, in Riviera Nayarit, and our destination. As opposed to the rest of the project, this highway stretch will be 85.8 kilometers long, featuring only one lane in each direction. Once it’s completed, it is expected to reduce the travel time between both destinations from one hour and 50 minutes to one hour.

According to the Mexico’s Secretariat of Communications and Transport, it is estimated that around six thousand three hundred vehicles will use the highway on a daily basis. This phase of the project will have an investment of over seven billion pesos (approximately 380 million dollars) and will be carried out by Grupo IDEAL, the development company owned by Mexican businessman Carlos Slim.

Jalisco’s Secretary of Tourism, Enrique Ramos Flores, stated that this project along with the improvement of Carr. 200 and the construction of an overpass at the airport zone will also boost the tourism industry in the Costalegre zone, south of Puerto Vallarta, where the construction of high-end hotels—such as One and Only, Louis Vuitton and Four Seasons—is projected. “This entire area represents the future for the Mexican tourism destinations.”

About the Short Route Highway

The construction of the new Guadalajara – Puerto Vallarta highway began four years ago and it includes three development stages: Jala – Compostela, Compostela – Las Varas and Las Varas – Puerto Vallarta. When completed, (December 2017, according to the latest updates) travel time between both cities will be reduced from approximately five hours to only about two hours and 30 minutes.

El Tuito: The Charming Heart of a Serene Valley