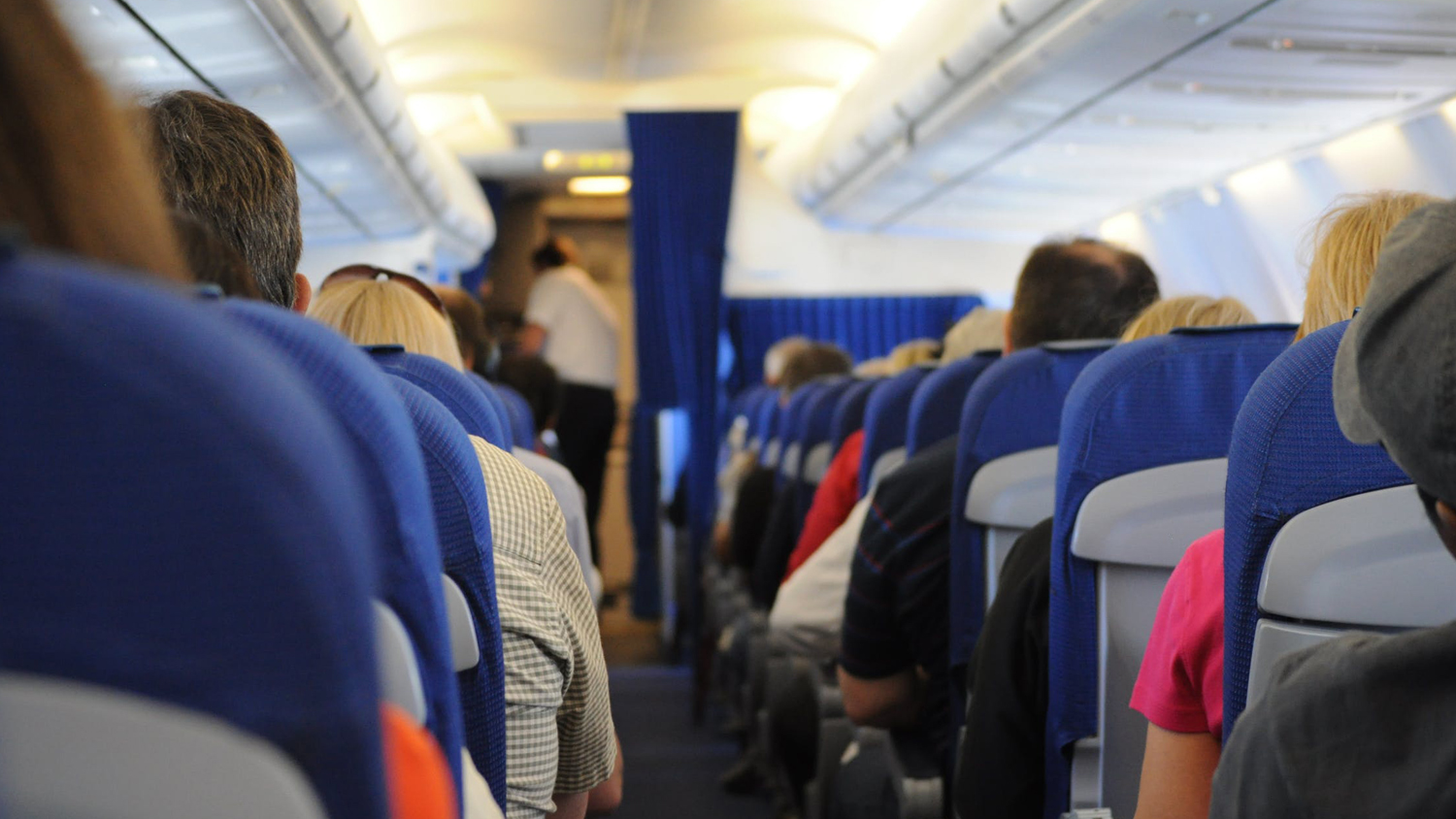 US airlines have begun to operate flights to the Puerto Vallarta International Airport with traditionally winter routes, such as Alaska Airlines and Delta Airlines (with their flights to Portland, Seattle and Salt Lake City).

Grupo Aeroportuario del Pacífico reported that, during the month of May, 14 airlines will arrive in our destination, making an average of 47 flights per day, for a total of 1,474 flights during the month.

This is the result of a recent announcement issued by the centers for Disease Control and Prevention of the United States, where American citizens who have already received the two doses of vaccine against COVID-19 will be able to include the trips on their to-do list.

Until May, United Airlines and Alaska Airlines remain the companies with the most flights to this region, with an average of 28 and 64 a week, respectively.

With respect to Mexican airline operations to the Puerto Vallarta and Riviera Nayarit region, the Aeroméxico/Aerolitoral duo maintains supremacy, with 44 flights per week on average.

On the other hand, as of Sunday, May 2nd, 2021, Viva Aerobus began operating the Ciudad Juárez-PVR route, with two frequencies a week (Thursday and Sunday); in what will be a non-stop flight with a duration of 2 hours 10 minutes.

CASA MAREA: A Concept Store in the Heart of Marina Vallarta

Located in the heart of the Marina Vallarta’s boardwalk, the new concept store CASA MAREA is a showcase of...
Jorge Chávez
811 views
Specials

6 Places to Visit in Riviera Nayarit