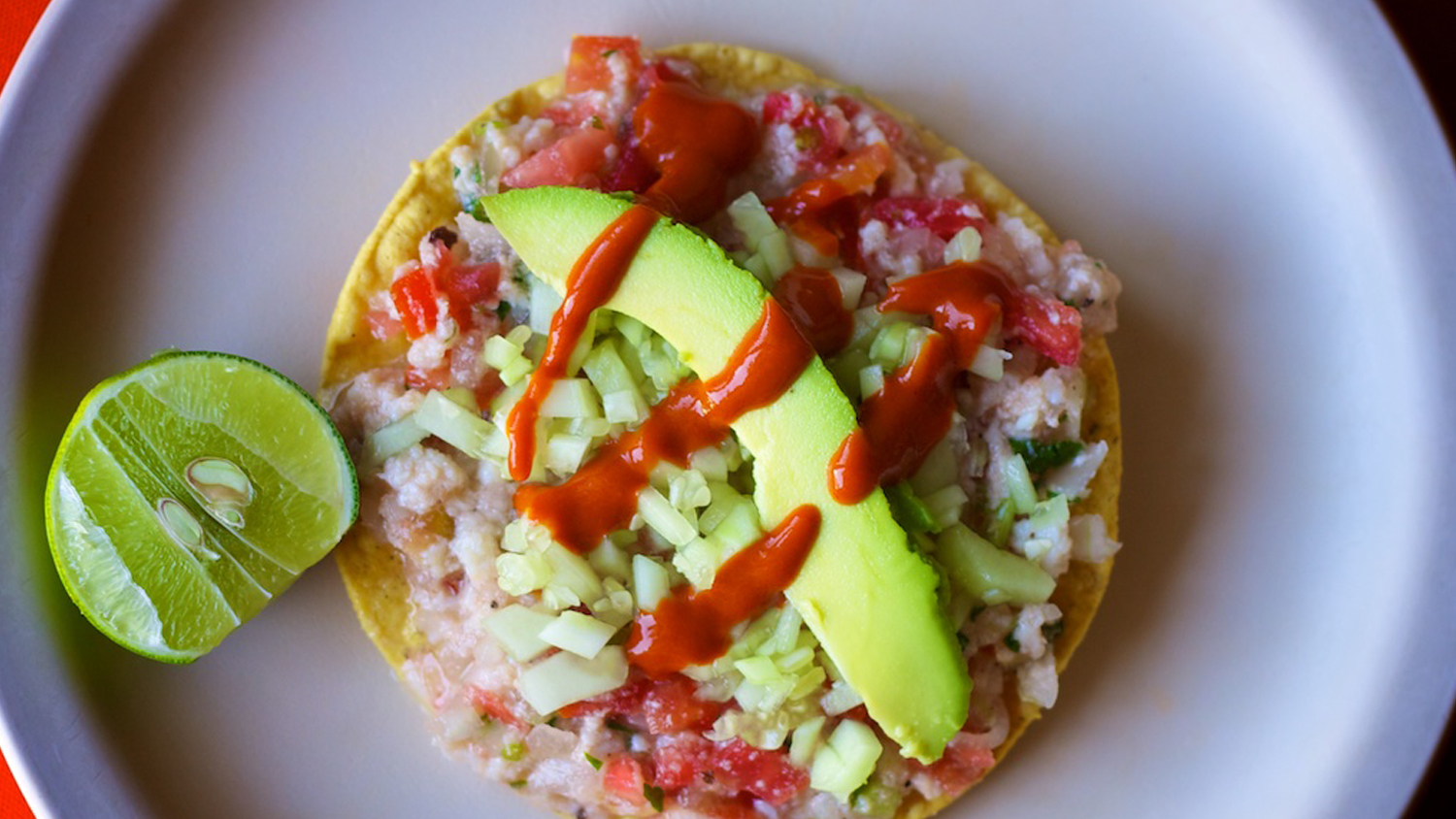 Last week, it was announced that this tour was named number 5 out of more than 2,200 gastronomic experiences from all over the world, reviewed in TripAdvisor.

Thanks to the successful first edition of the TripAdvisor Travelers’ Choice Awards, in 2018, the American company decided to launch the announcement for a second edition 2019, thus continuing the award of the best tours, travel experiences and activities worldwide.

The winners were selected by algorithm count in which the most bookable experiences in the world are highlighted and divided by category and country, according to the amount and quality of opinions and rates of the travelers.

Downtown Puerto Vallarta Food Tour was launched in 2011 by Paul Mayer and Lindsay Prime Mayer, who noticed the visitors’ constant interest in the local gastronomy, they decided to start a guided visit of diverse traditional food establishments. This way, the participants would be able to discover from the best source the most representative flavors that are part of the Mexican gastronomy. 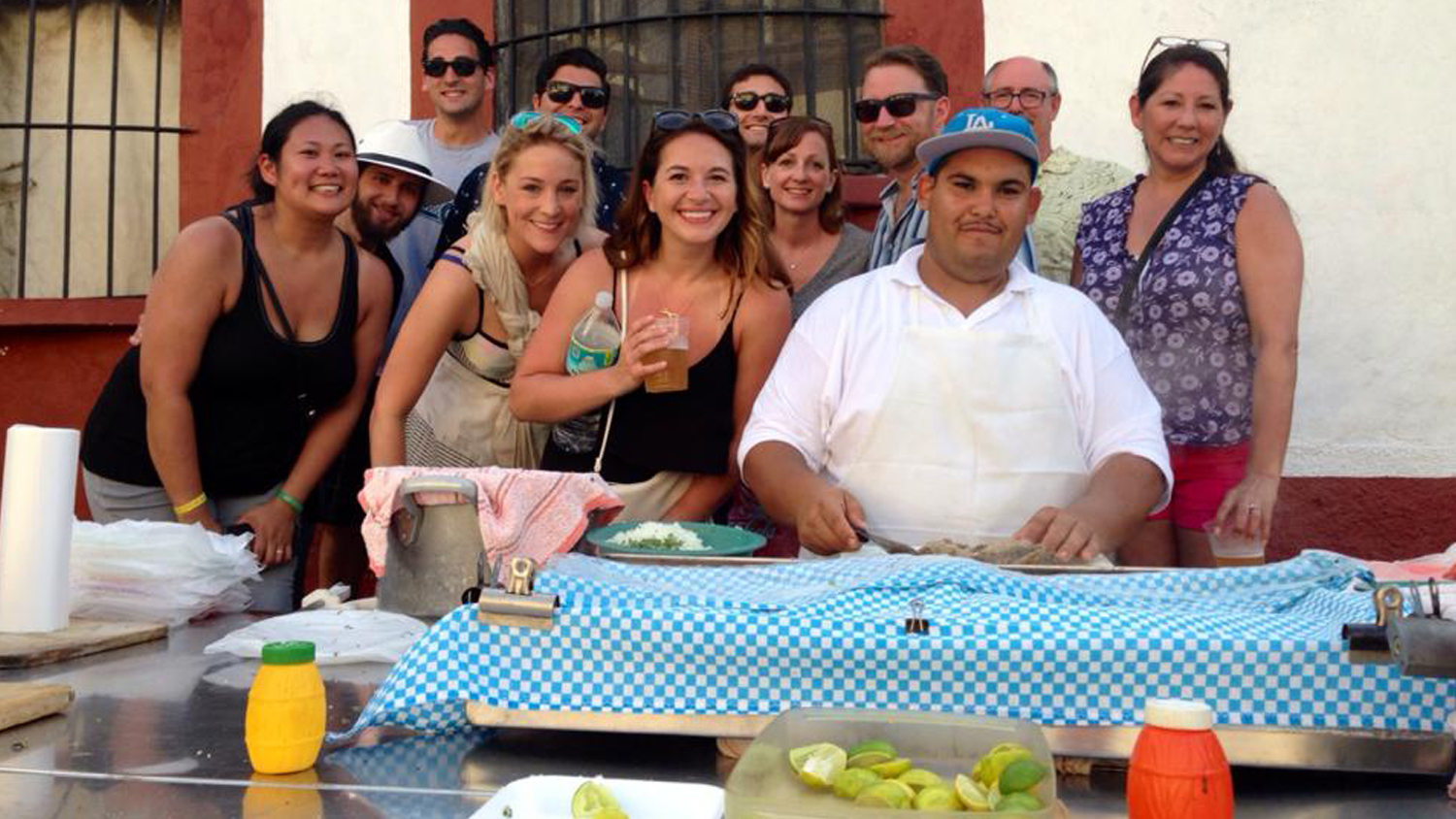 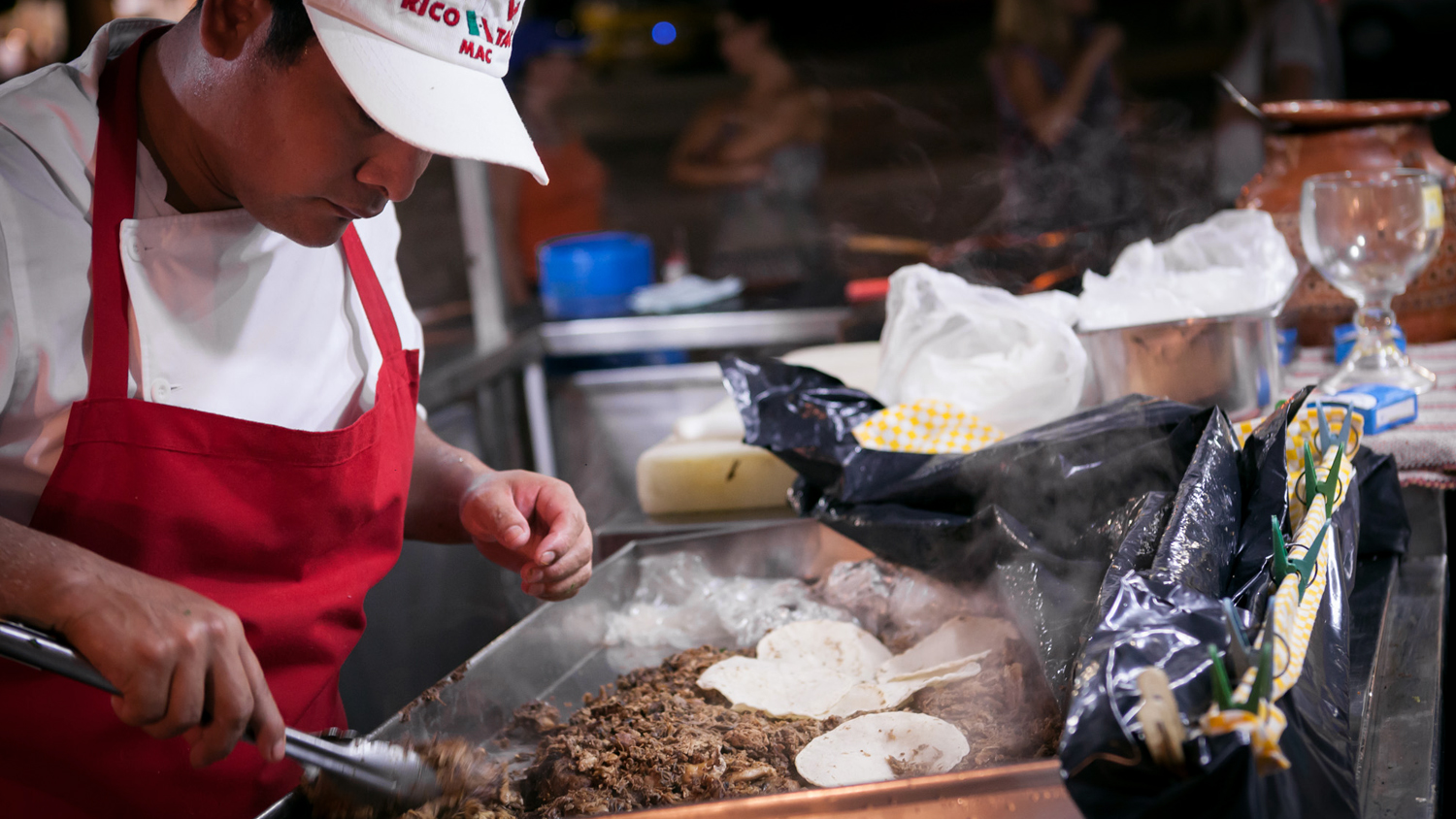 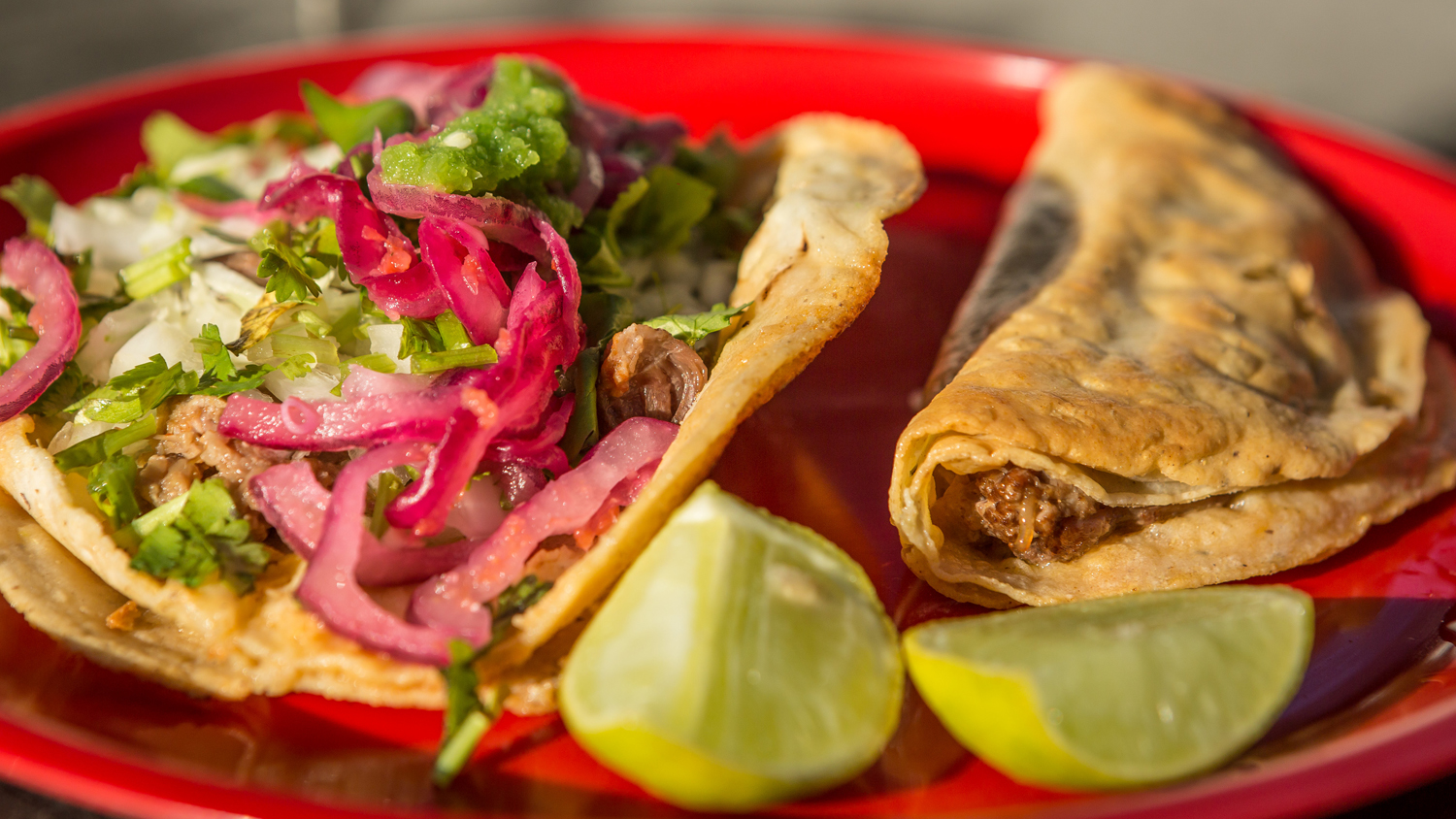 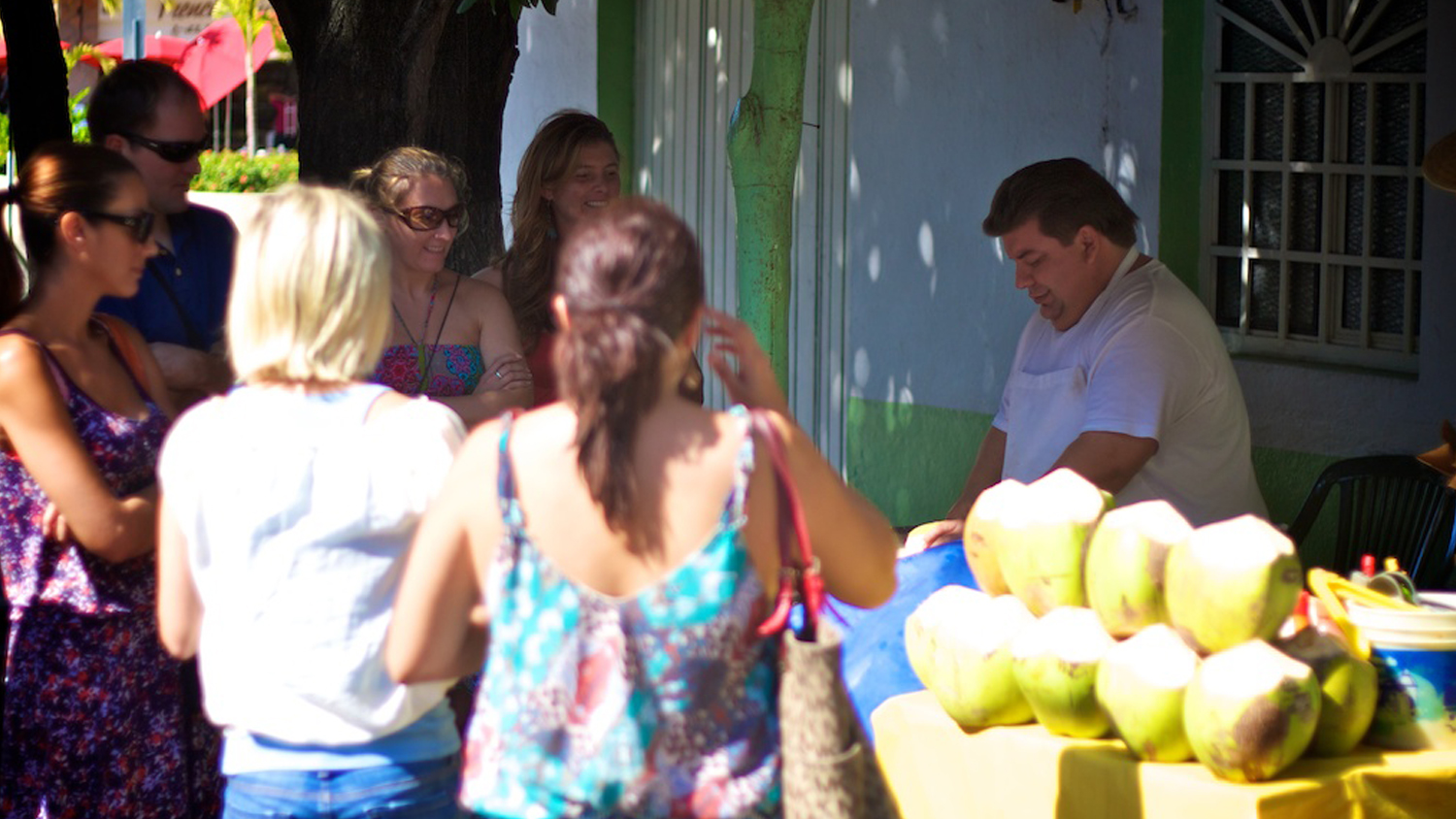 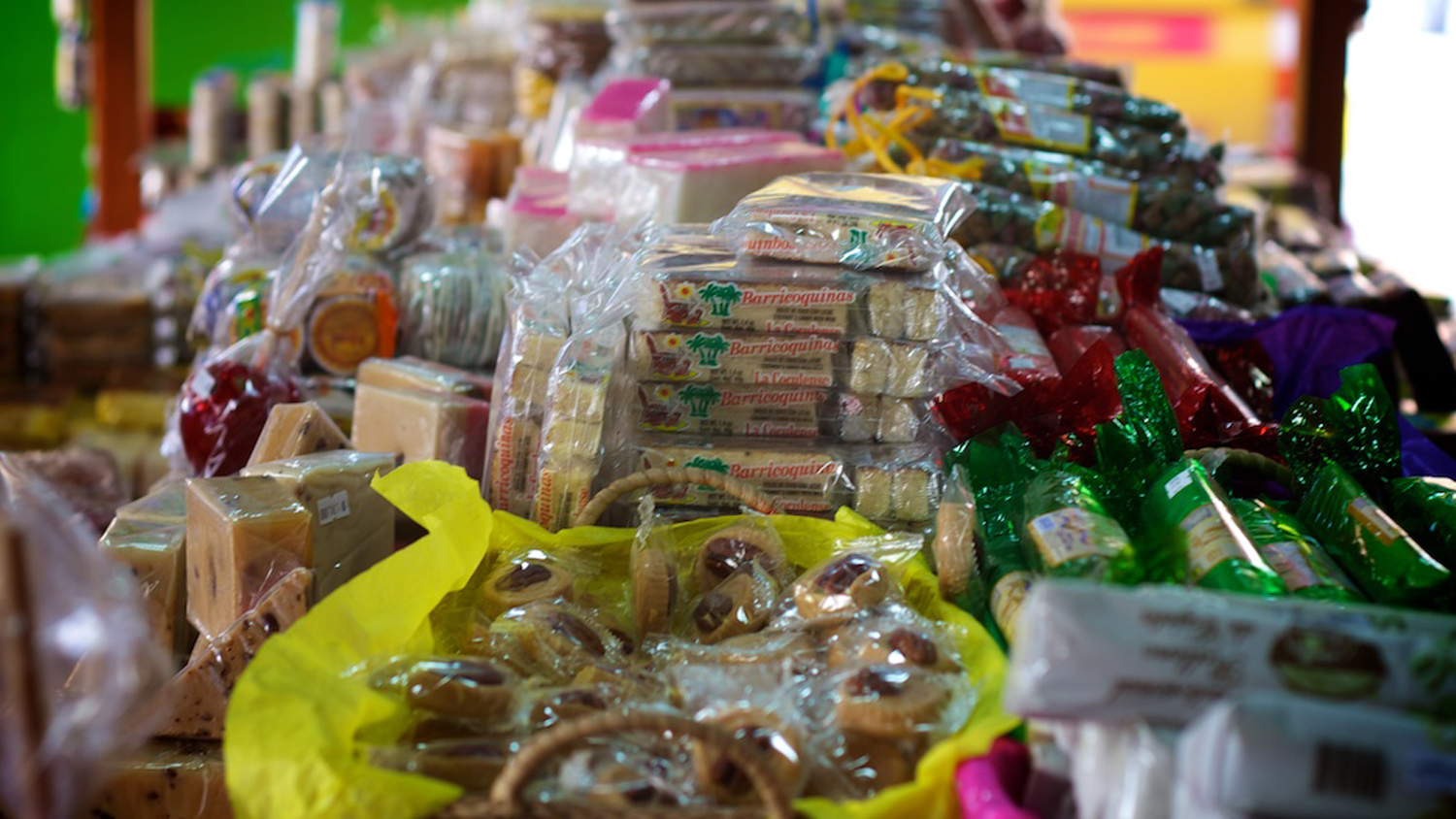 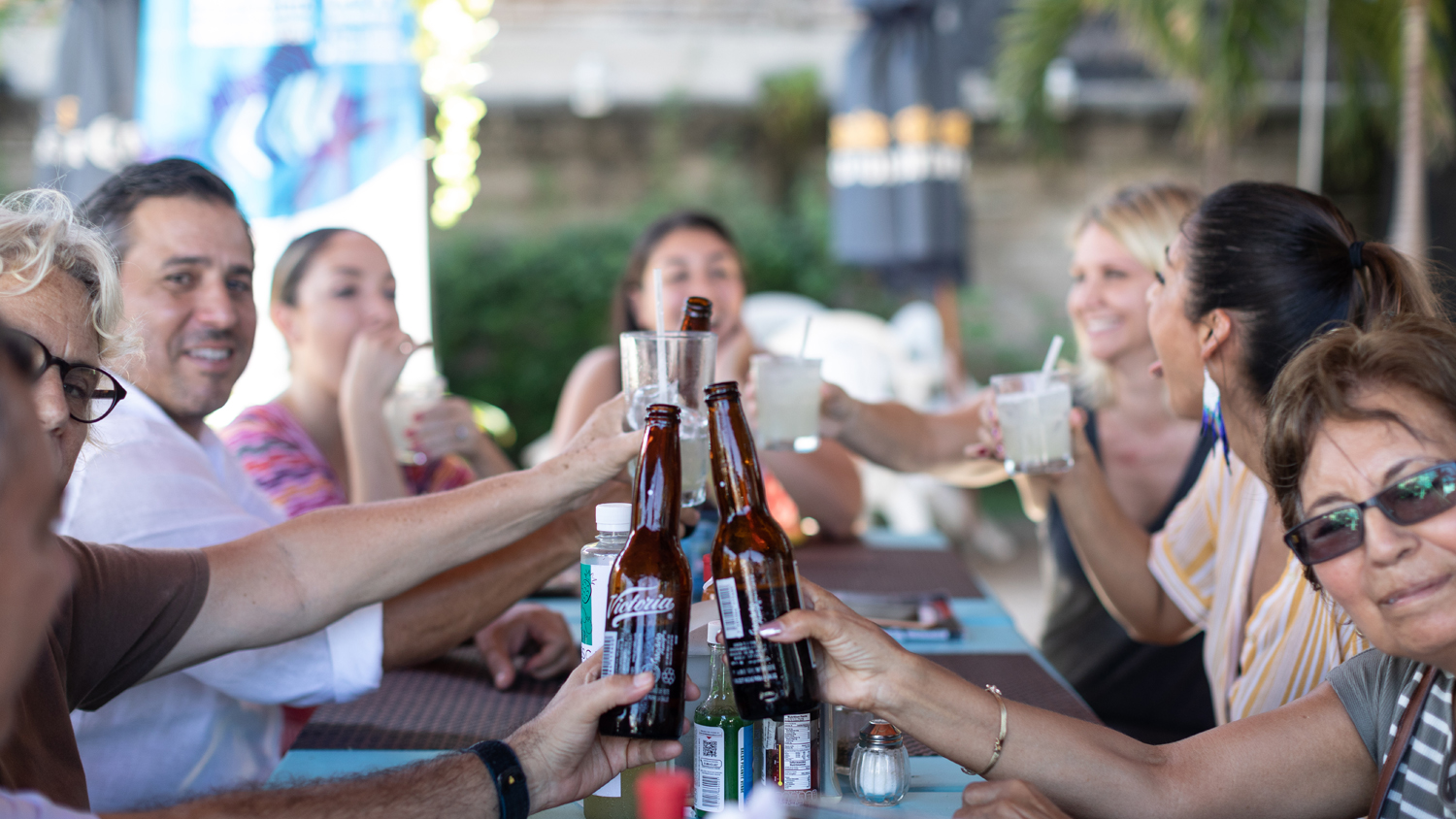 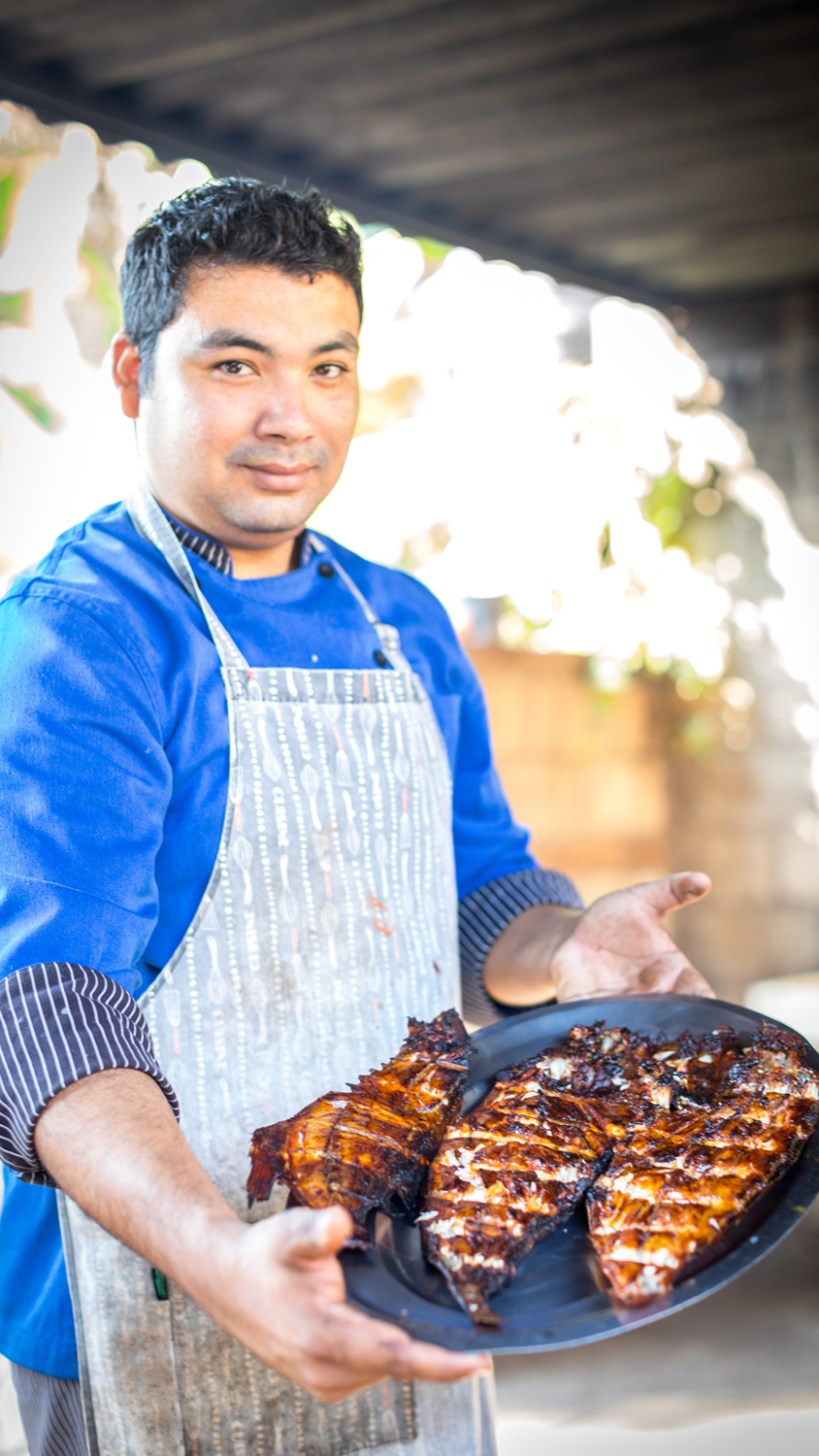