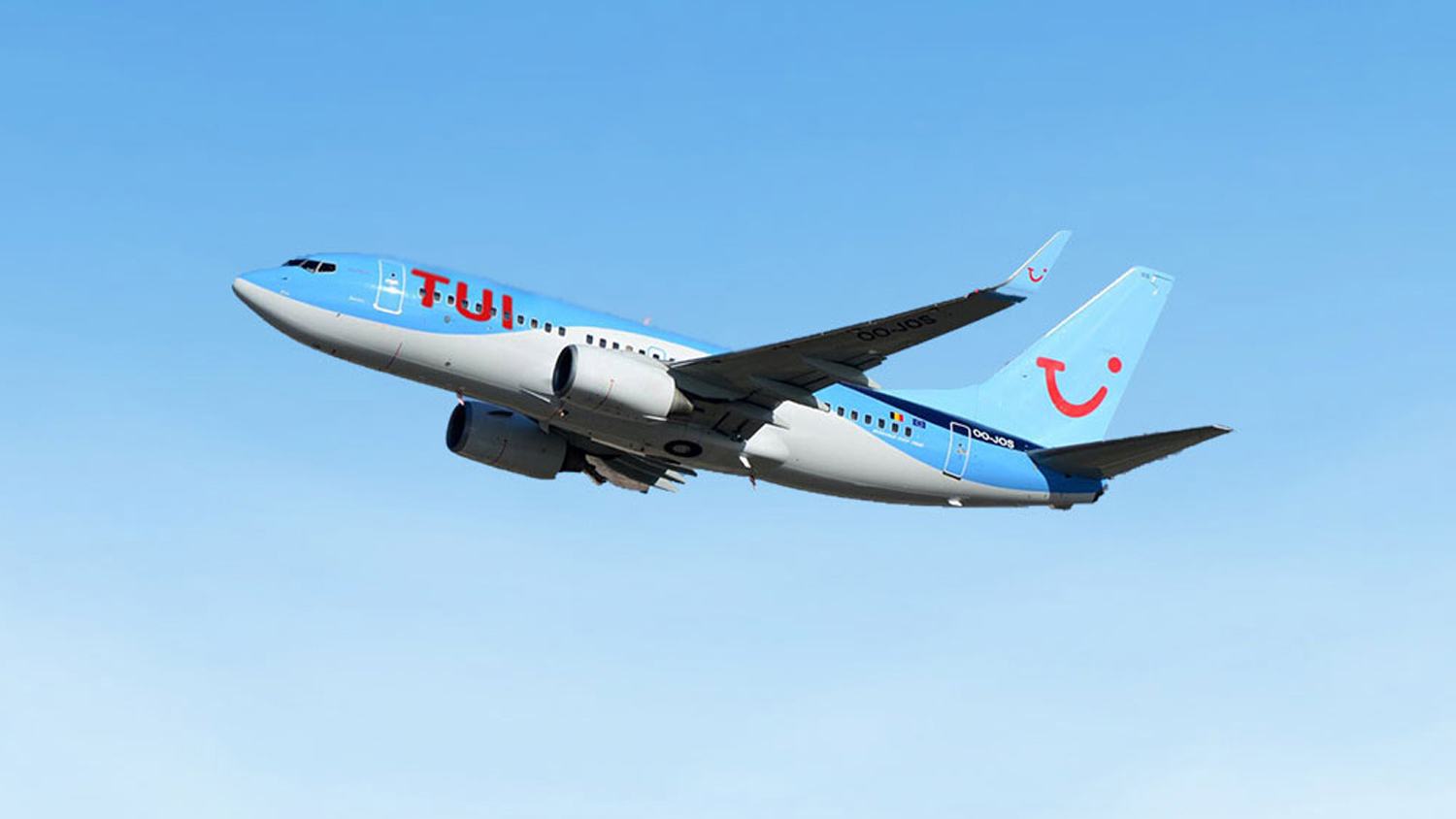 Puerto Vallarta and Riviera Nayarit are reactivating their national and international air connection, with more flights coming from cities of our country, United States, Canada and, soon, the United Kingdom.

Compared with the first half of December 2020, Grupo Aeroportuario del Pacífico (GAP) confirms an increase of 42 percent in the number of operations registered at the Puerto Vallarta International Airport.

Currently, a total of 16 international airlines are traveling to our destination, but as of January 2021, TUI Airways (formerly known as Thompson Airways) will return with its flight from Manchester.

Also, as of December 26, 2020, American Airlines will resume the weekly flight from Charlotte, North Carolina.

US airlines keep positive inertia with 244 flights (almost double the number that arrived during the first 15 days of this month). American Airlines, Delta Airlines and United Airlines are the ones that show the greatest increase (59, 45 and 88 frequencies, respectively).

On the other hand, as of December 26, 2020, Vallarta · Nayarit will be connected to seven cities in Canada: Calgary, Vancouver, Edmonton, Montreal, Toronto, Comox and Winnipeg.

Domestic airlines contemplate 167 flights to our destination during the last two weeks of this year, that is, 35 more flights than in the first half of December 2020.

It is important to mention that both the Puerto Vallarta International Airport and the different airlines are following the protocols and sanitary regulations endorsed by state, national and international authorities to provide greater confidence to passengers.

Are You a Beach Volleyball Fan?

Every Saturday morning, PV Volleyball - Voleibol is organizing beach volleyball games at some of the most...
Danya Soto
416 views
Entertainment