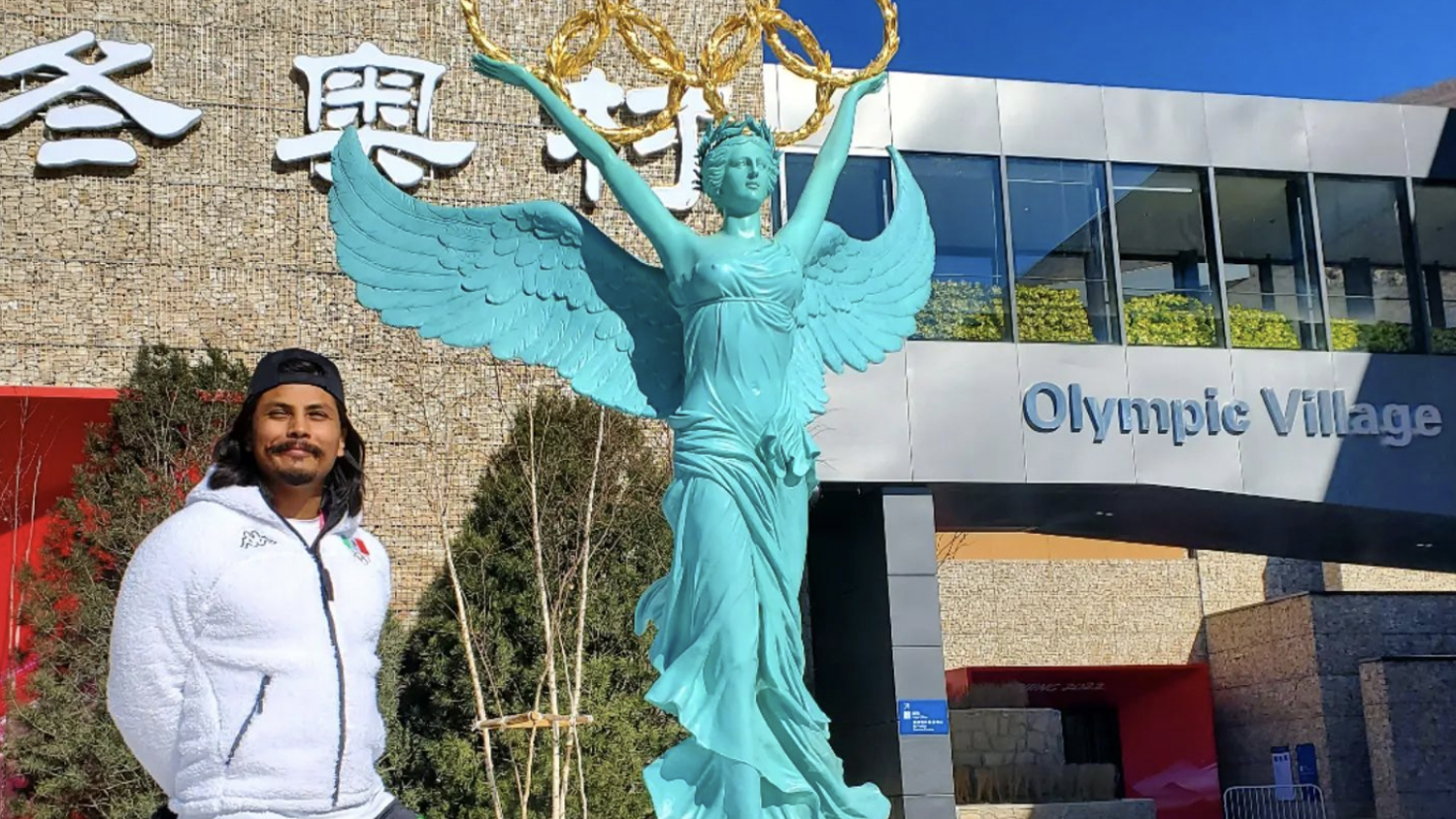 Originally from Puerto Vallarta, but based in Canada, Rodolfo Dickson reached the best position for a Mexican in men’s Alpine Skiing in the giant slalom category, as he finished +25:24 behind the gold medal winner.

These are the second Winter Olympics in which Dickson participates, who was the second-best positioned Latino in this discipline.

Due to the weather conditions, half of the competitors were unable to finish the ski race. In his first descent, the Vallarta skier recorded a time of 1:17.32 and in the second one he improved his time to finish with 1:17.27, which managed a total of 2:34.59, the best time recorded by a Mexican in the giant slalom.

Dickson finished 35th out of 47 participants, so he improved 13 places compared to the 48th position he obtained four years ago during his first Winter Olympics.

In this way, with his performance, the Mexican delegation closed activities in Beijing 2022.

Just four Mexican athletes made the trip to China to represent our country in the Winter Olympics. They were Sarah Schleper and Rodolfo Dickson in Alpine Skiing, Donovan Carrillo in Figure Skating and Jonathan Soto in Cross-Country Skiing.

The Cuale River bridge, knocked down by the passage of Hurricane Nora in 2021, was recently reopened to the...
Jorge Chávez
405 views
News

From February 3rd to 6th, 2022, the Lienzo Charro Arena Vallarta will host this event that will feature some...
Jorge Chávez
2,374 views
Events