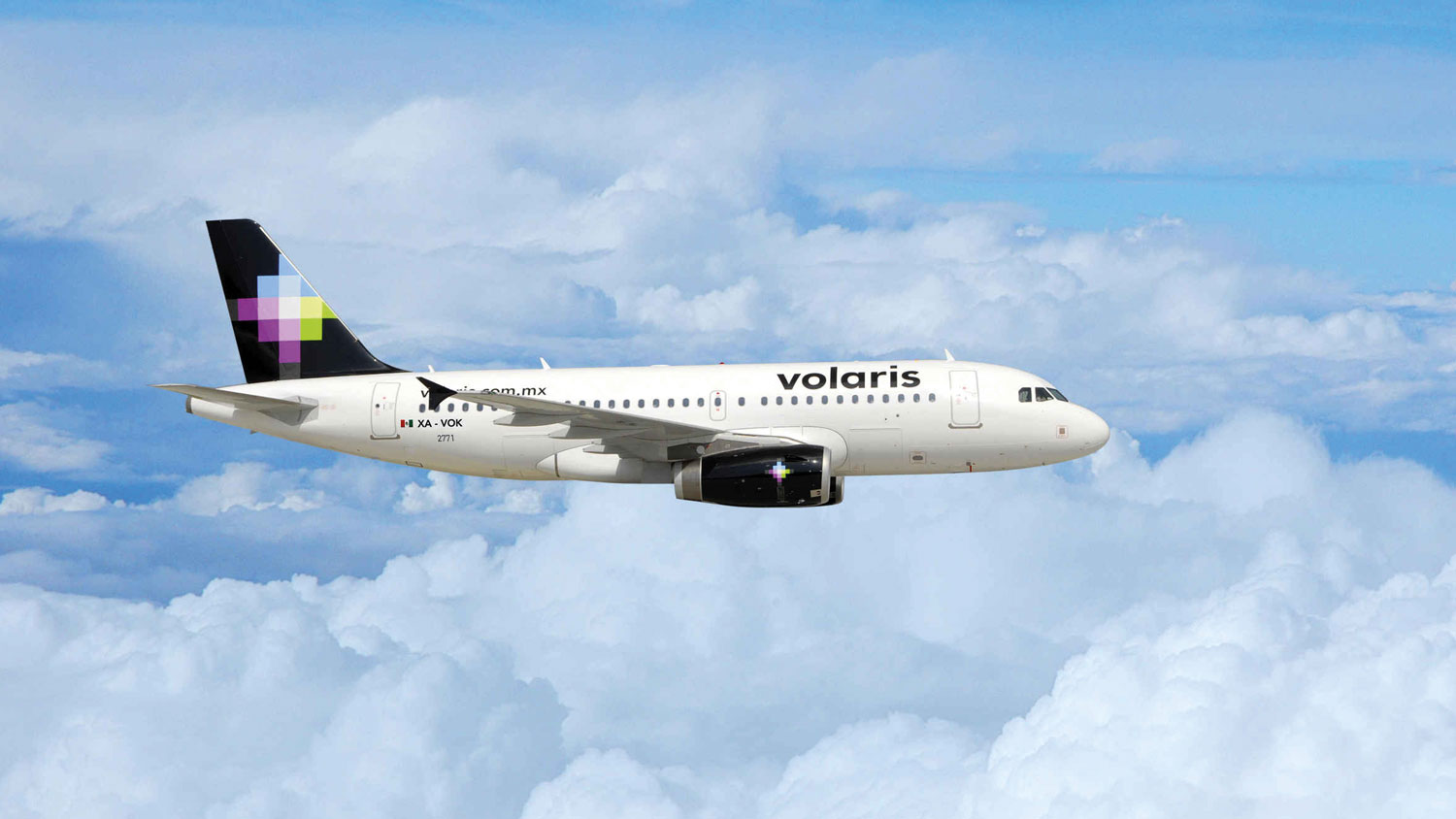 Mexican low-cost airline company Volaris will begin operating a new route between the cities of Phoenix and Puerto Vallarta/Riviera Nayarit (PHX-PVR) starting on June 16, in order to expand its connectivity to the Mexican Pacific Coast area.

Last Friday, February 8th, the airline opened ticket sales for the new flight that will be permanent and will connect the the Southwest of the United States and Puerto Vallarta/Riviera Nayarit, operating two frequencies per week on Fridays and Sundays.

“The route between Phoenix and Puerto Vallarta allows Volaris to consolidate its presence in the international market, expanding its destination portfolio and positioning itself as the Mexican airline with the most flights from one of Mexico’s most important destinations,” said airline executives.

The airline expectations are high for the flight as this is a very important market not only of travelers of Mexican descent, but also of North Americans who reside in Phoenix and the surrounding areas and like to vacation in Mexico.

The flight to Phoenix is one of several recent new flight announcements to the US and Canada, including the Sun Country flight from Las Vegas and the Swoop flight that began two connections earlier this year from Hamilton and Abbotsford, Canada.

Elengorn Realtors extends the invitation to other companies and residents of the destination to carry out...
Estefanía Montes
412 views
Real Estate