While many areas in Puerto Vallarta can be easily enjoyed on foot, walking the Malecón stands out as a must-do activity for visitors and locals. Day and night, alone or in a group, at a leisurely pace or even jogging, the Malecón is a social gathering place for visitors and locals that allows the opportunity of experiencing traditional Puerto Vallarta at its best. And with major renovations completed in 2011 that, among other things, closed the Malecón to vehicular traffic, exploring the spacious promenade is more appealing than ever.

Puerto Vallarta’s Malecon is located in El Centro, right against the ocean. The “traditional” stretch begins at 31 de Octubre street, right next to the traditional Rosita hotel (one block away from the Miguel Hidalgo plaza and underground parking garage), and continues southbound for several blocks as far as the Los Arcos public amphitheater. Beyond Los Arcos, the “new” Malecón continues southbound until the Isla Río Cuale pedestrian bridge. The walkway continues into Emiliano Zapata, ending at the Lázaro Cárdenas plaza and underground parking garage. Beyond this point, the promenade narrows to a sidewalk, continuing south along Los Muertos Beach until you reach Los Muertos Pier.

A city-wide sidewalk expansion project that began in late 2011 encourages visitors to also explore the area north of the Malecón, along Ave. México, which is the continuation of Francisco Medina Ascencio Ave.

A spectacular collection of public bronze sculptures, many of which have been commissioned to local artists, adorns many spots along the Malecón. You can explore these on your own, at your own pace, or you can participate in one of the free seasonal Malecón Sculpture Tours.

A handful of local artists have been granted special permits to build sand and stone sculptures on the beach adjacent to the Malecón for your amusement. And while it is not expected, a small tip is certainly appreciated by the artists, particularly when you take photos of their installations. In addition, several other artists transform themselves into motionless human sculptures to children’s delight.

Commonly associated with the state of Veracruz, the ritual ceremony of the Dance of the Flyers is performed afternoons and evenings on the Malecón (look for the tall pole buried in the sand). The ritual consists of dance and the climbing of a 30 meter pole from which four of the five participants then launch themselves tied with ropes to descend to the ground. The fifth remains on top of the pole, dancing and playing a flute and drum. Just like the sand and stone artists, the Papantla Flyers are sponsored by the local government for your amusement, and small tips are welcome.

At unspecified times, Puerto Vallarta’s Department of Culture utilizes the Malecón as a backdrop for temporary visual arts installations, including those offered by visiting artists, such as the sidewalk chalk art festival, Il Madonnari.

From balloons and pinwheels to traditional Mexican snacks, such as churros (fried dough pastry), a number of vendors are authorized by the local government to sell their products along the Malecón. Some of them move about, and most of the food related offerings can be found along the “new” section of the Malecón (south of Los Arcos).

Most of the action takes place on the Los Arcos Amphitheater, where the city’s Department of Culture organizes a series of free, ongoing performances. During certain official celebrations, temporary stages are set up in different areas of the Malecón for additional performances. The city’s Municipal Band performs free of charge every Thursday and Sunday evening at the Main Plaza, across from Los Arcos. And on Sunday evenings, many locals enjoy dancing el danzón right after the Municipal Band performs.

The city government is presently sponsoring a number of tandem bicycles and carriages for visitors to enjoy, free of charge, along the Malecón. These can be found near the Hotel Rosita end of the Malecón.

The Marigalante pirate ship offers a fireworks show as part of their bay cruise, around 9 pm every evening, in season. The fireworks can be easily enjoyed from the Malecón, and many point in the surrounding hills.

Many shops and restaurants are located right on the Malecón alongside some of Puerto Vallarta’s trendiest night clubs. Given some restaurant’s elevated vantage points, watching the sunset while enjoying dinner or drinks right at the Malecón is a very popular activity.

Within walking distance from the Malecón, you can find a large number of art galleries, many of which participate in the traditional Wednesday evening Old Town Art Walk, in season.

There is always something going on on the Malecón, but the city’s Cultural Department increases their offerings on or around important holidays:

In terms of time of day, most of the aforementioned activities at the Malecón take place during afternoons and evenings. That said, walking the Malecón at sunrise, whether it is for a leisurely stroll, walking for dog or jogging, provides a peaceful and contrasting picture of an otherwise lively place. 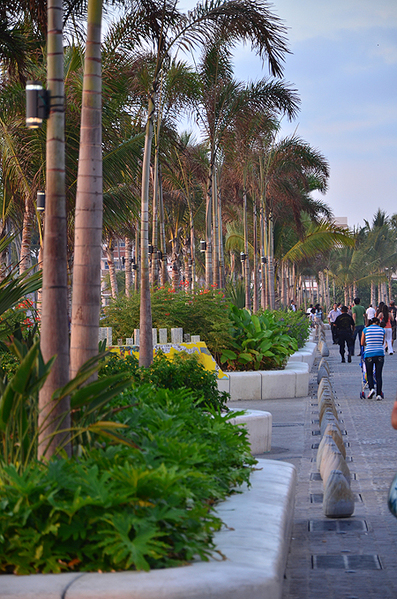 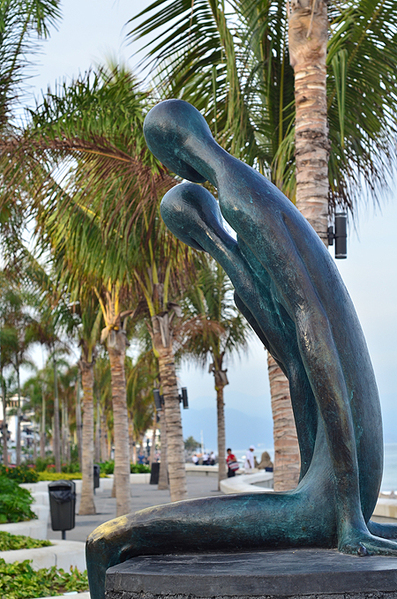 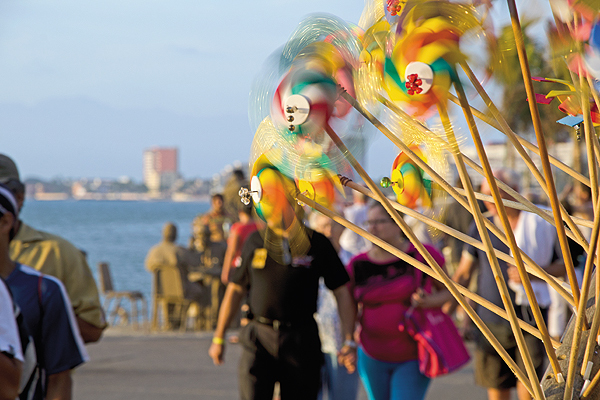 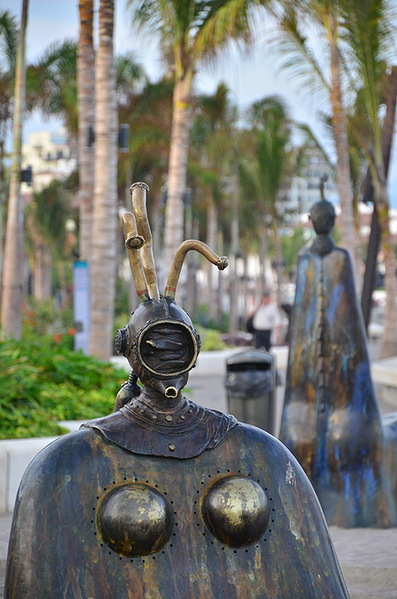 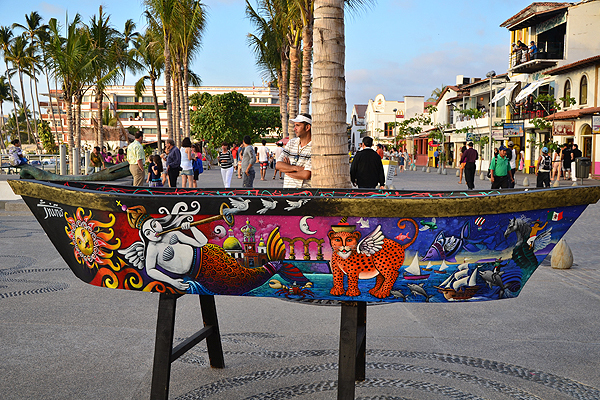 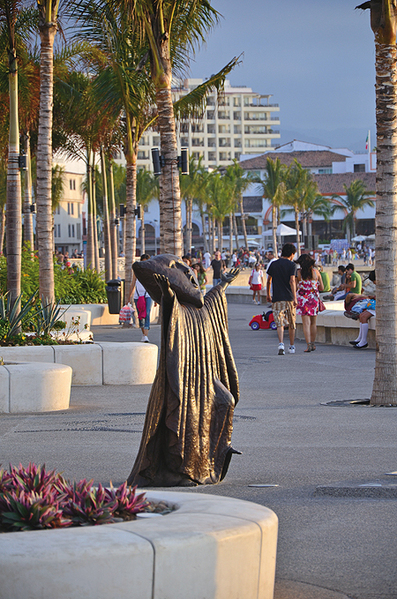 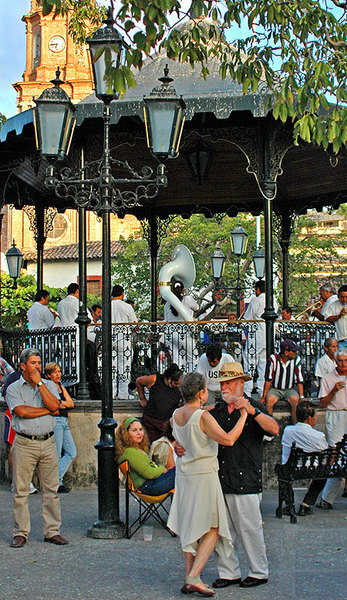 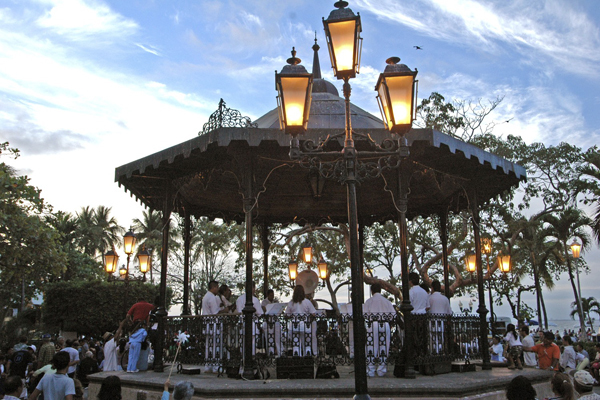 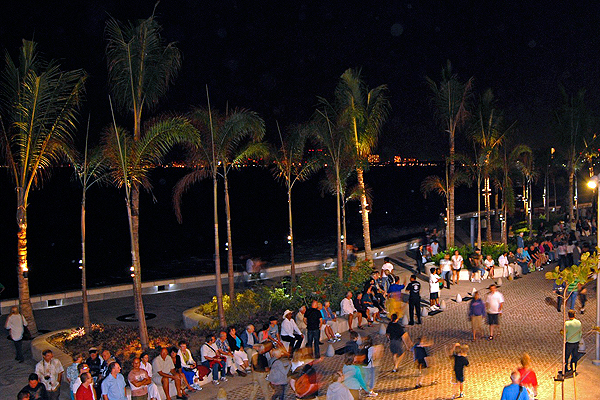 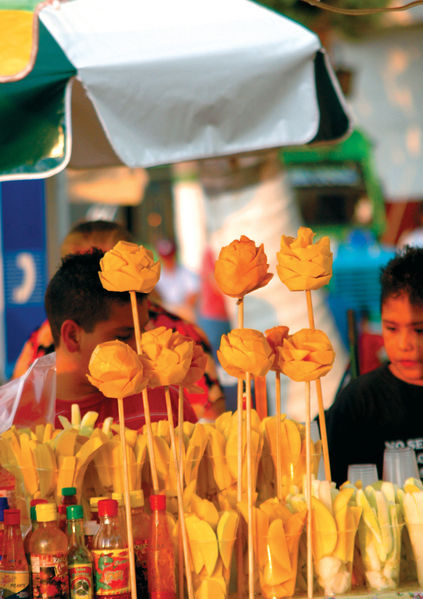 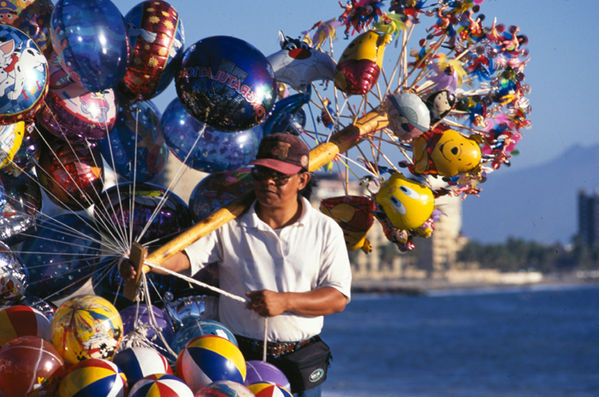 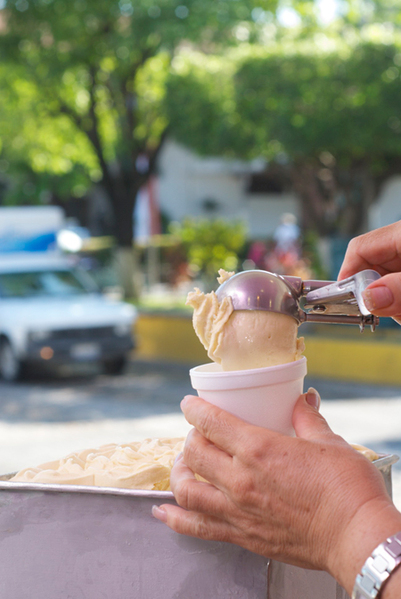 Vallarta · Nayarit is home to a great diversity of restaurants that offer everything from the typical dishes...
Danya Soto
199 views
What to Do

Nuevo Vallarta Norte Beach: To Enjoy with Your Pet

The Nuevo Vallarta Norte Beach is a pleasant place, perfect for relaxing while you walk your pet, with the...
Danya Soto
361 views
Specials