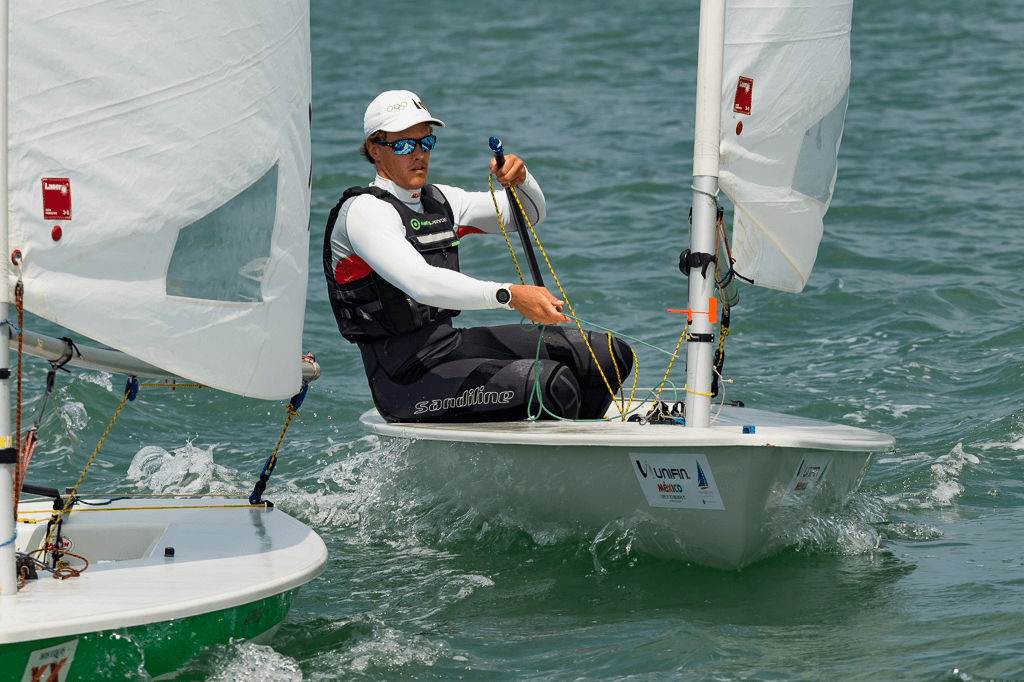 Ahoy! Hoist the sails! The 12th edition of the WesMex International Small Boat Regatta will be held from March 10 – 12 at the Vallarta Yacht Club. Sailing enthusiasts and professionals between ages 8 to 65 will participate in this sporting event on 6 different classes of boats.

Once again, the WesMex Regatta has been chosen by the Mexican Sailing Federation (FMV) as one of the 5 official national regattas in the Mexican Sailing Circuit for the class associations of Optimist, Laser, Windsurfers and 420s. In addition, for the second year in a row, the event is welcoming the competitors in the 2017 Mexican Laser Masters Championship.

The Wexmex 2017 International Regatta will be a national qualifier for the Laser Youth Worlds Mexican Sailing Team to represent the country at the Youth Worlds Championship this July in Belgium. It will also be a qualifier for the Optimist South American Championship to be held this April in Paraguay. In addition, WesMex will include new features this year, such as the J70 and the Hobie Cats, which will fill the event with speed and color on the waters of Banderas Bay!

Since its creation 12 years ago, this annual sailing event has grown by giant steps, from its first 43 participants to the nearly 300 who signed up for this edition. According to the organizers, this growth is due to the ideal sailing conditions of Banderas Bay, as well as the constant support of the Mexican Sailing Federation (FMV).

Do not miss this great regatta in the waters of Banderas Bay. The event is best viewed on the waters or the beaches of Nuevo Vallarta. For more information on the 2017 WesMex International Regatta, visit wesmexregatta.org or send an e-mail to .