Women & Traditional Cuisine: An Event that Celebrates the Talent of Mexican Chefs 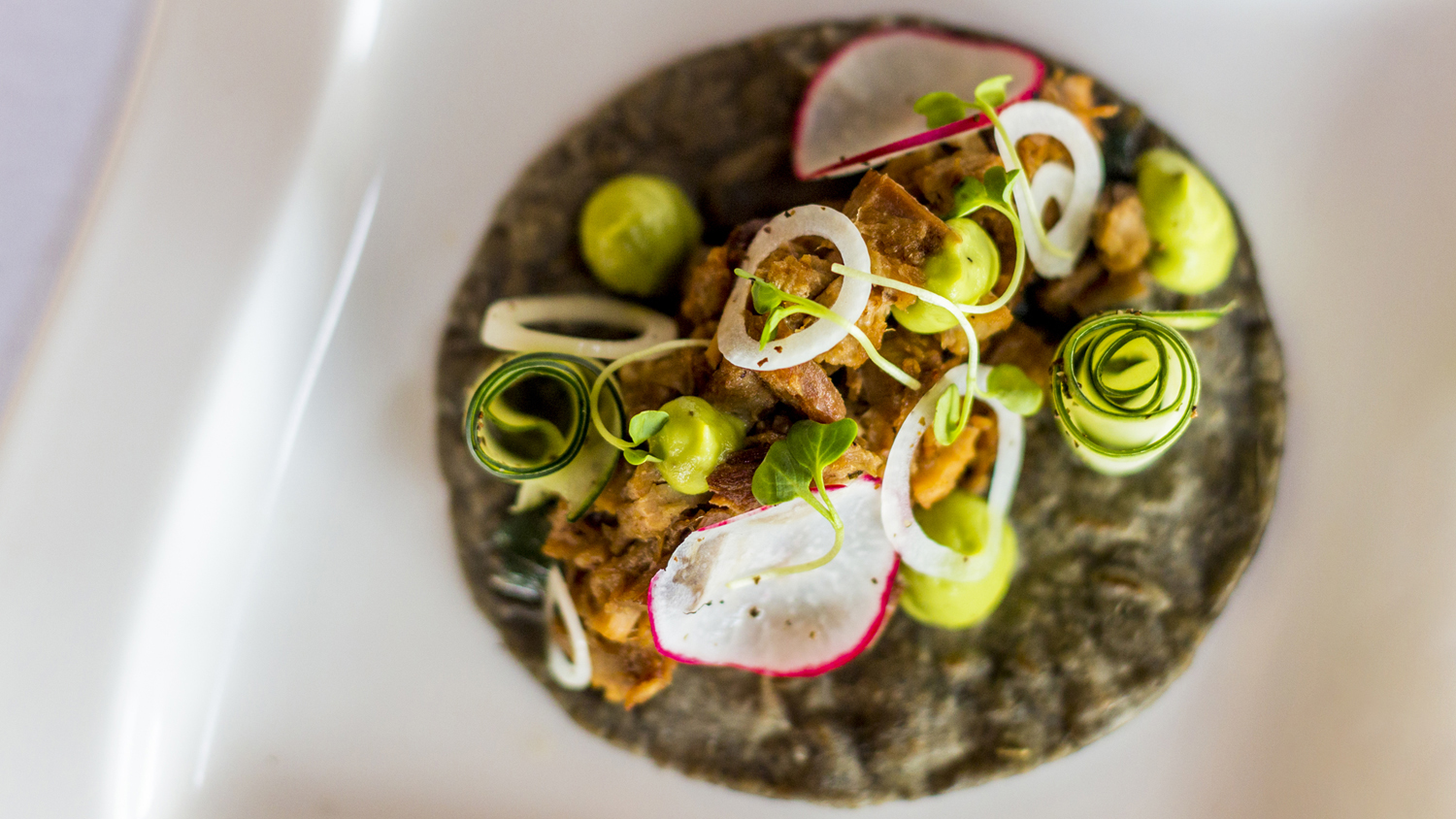 Riviera Nayarit will held Women & Traditional Cuisine, a special event that will captivate your senses through different aromas and textures, as well as the most representative flavors of Mexico taken to the haute cuisine.

Women & Traditional Cuisine will be the first event that will celebrate the talent of four well known Mexican chefs of haute cuisine, who will share their knowledge while preparing exquisite culinary creations of the Mexican gastronomy.

The chefs in charge of this prestigious event are:

· Adria Marina
She studied at the Culinary Art School in Tijuana and has 15 years of experience in different restaurants of California, United States, where she has been the ambassador of Baja California’s Cuisine since September 2019. Recently she owns the food trucks Don Ramen and Azaroza, as well as the restaurant Georgina in Tijuana.

· Maffer Kiyota
A Gastronomy graduate from the Universidad de Colima, she has a postgraduate degree in Mexican Cuisine. Her professional career includes the hotel Best Western Manzanillo, the bakery Paulette in Guadalajara and the restaurant Alodé Dante Ferrero in Monterrey. Recently, she is the owner of restaurant Domitila and the food truck Trópico in Colima.

· Xrysw Ruelas Díaz
She studied at Colegio Gastronómico Internacional de Guadalajara and recently at her 25 years old, she was awarded as Best Chef of Latin America by S. Pellegrino Young Chef 2019. Her professional career includes restaurants such as El Delfín in Riviera Nayarit, La Leche in Puerto Vallarta and Hueso Taller in Guadalajara. Furthermore, she is co-owner of Xokol Antojería in Guadalajara.

· Zahie Téllez
She studied in Italy and has participated in different culinary tastings in India, Canada and France, as well as TV shows such as El Gourmet, Discovery Home and Health y The Chew. Among her awards stands out the Amico della Cucina Italiana nel Mondo, given by the Academia Italiana della Cucina y Presea in 2010. Since 2019 she is ambassador to the Touristic Merit of Mexico.

From February 3rd to 6th, 2022, the Lienzo Charro Arena Vallarta will host this event that will feature some...
Jorge Chávez
2,374 views
Events

Los Muertos Pier extends approximately 100 meters into the sea and it serves as a meeting point for boats...
Jorge Chávez
273 views
Entertainment