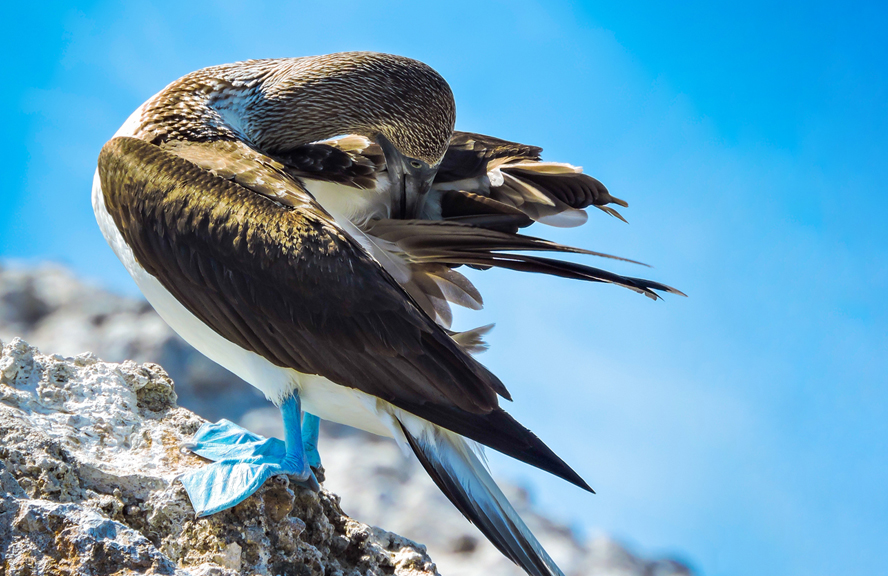 One of the most admired species by bird watchers in Vallarta · Nayarit is the commonly called Blue-Footed Booby.

Among the features that define these birds are their vague look and stumbling walking, although they are excellent swimmers and even better fishers.

A few years ago, there was a myth swirling around saying that the Blue-Footed Booby could only be found in the Galapagos Islands and in the Banderas Bay, but the truth is they’re found all along a stretch of the American Pacific. While in Riviera Nayarit they have chosen the Marietas Islands to live in, in Puerto Vallarta their home is Los Arcos de Mismaloya. Both sites are sanctuaries for this species, where they mate, breed and co-exist with other birds such as the sula leucogaster (known as Brown-Footed Booby) and other birds, including the frigate and the Mexican seagull.

The Blue-Footed Booby measures between 30 and 85 centimeters, it has a white body with a dark mottled back, its wings are long and dark, its tail is pointed, its beak is long and sharp and, of course, its legs are blue (which it uses to attract its mate).

In addition, it feeds in a spectacular manner: to fish, they rise to medium height, from where they observe the movement of the fish, and once they have located its prey, the Blue-Footed Booby dives several meters to catch it, reaching speeds of up to 96 km/h.

The Blue-Footed Booby is very important for the ecosystem, as it is a “bioindicator” species, that is, it reflects both the condition of the ocean and marine productivity by modifying its diet and growth rate according to the availability of food.

For all this and more, the Blue-Footed Booby is an essential part of the spectacular biodiversity of our destination.

A special thanks to Juan Francisco Contreras for his contribution with the photographs for this article. 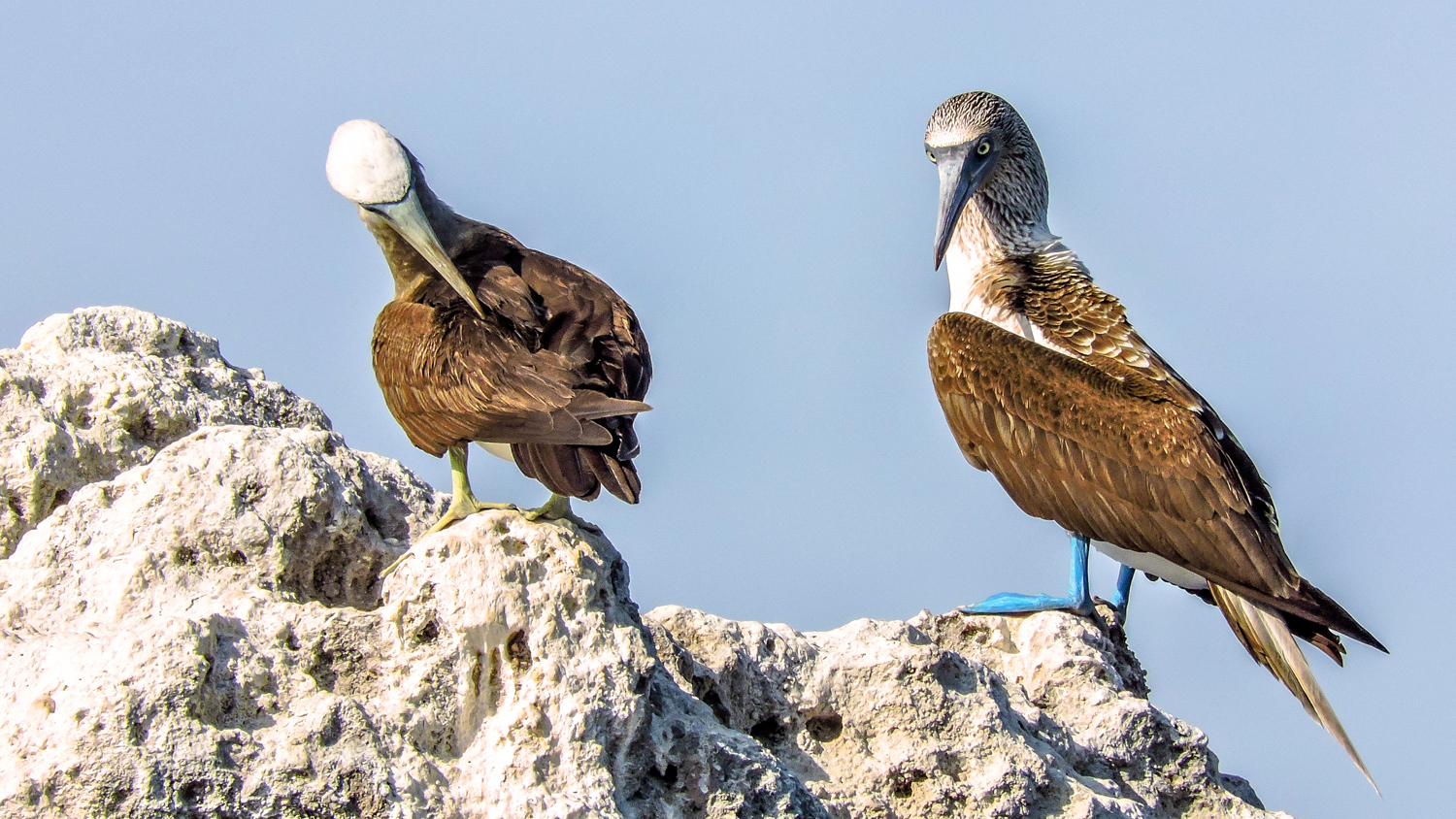 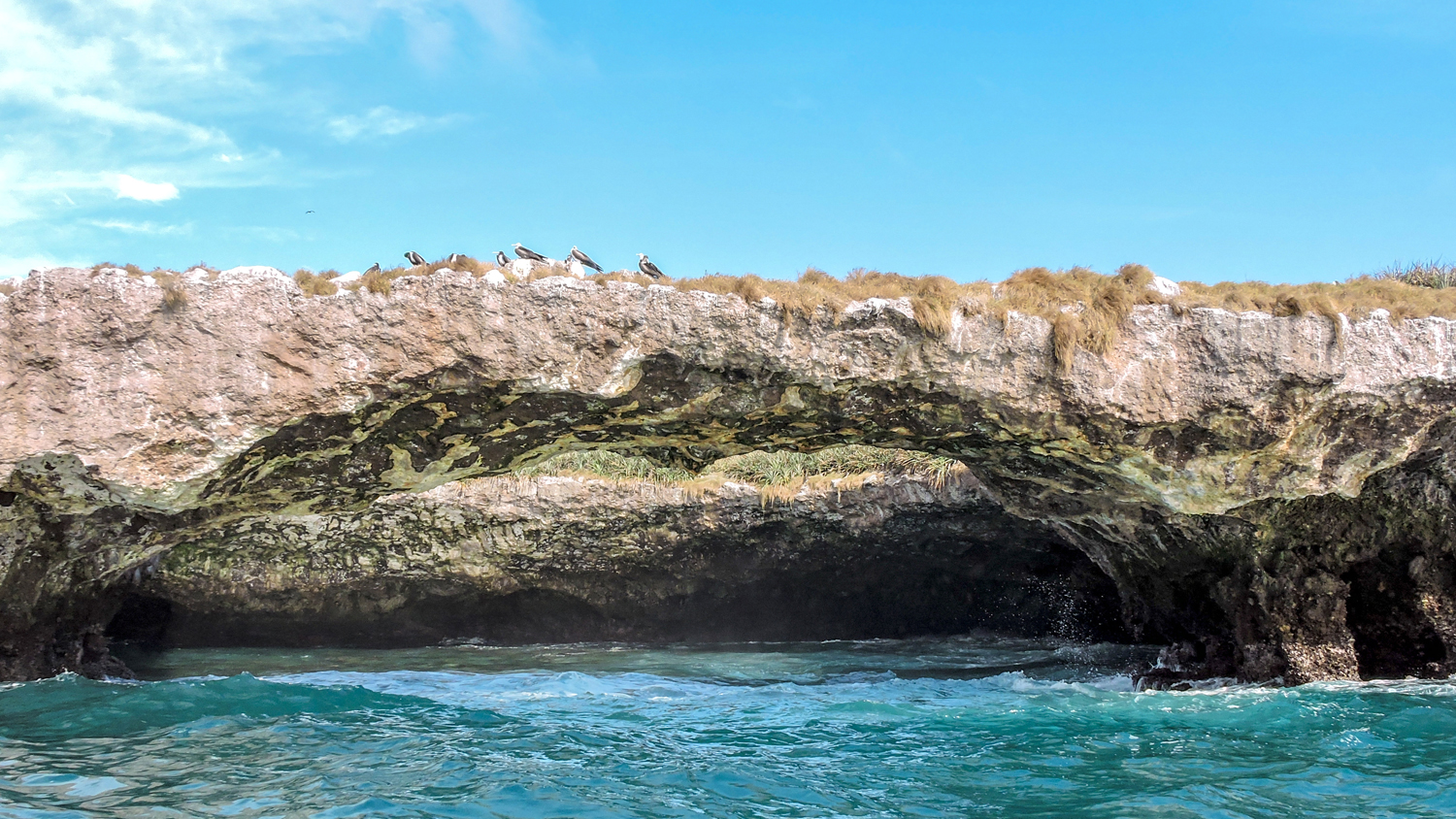 Since its foundation 20 years ago, Galeria Corsica has changed, revolutionized and set art trends in this...
Jorge Chávez
133 views
Art & Galleries