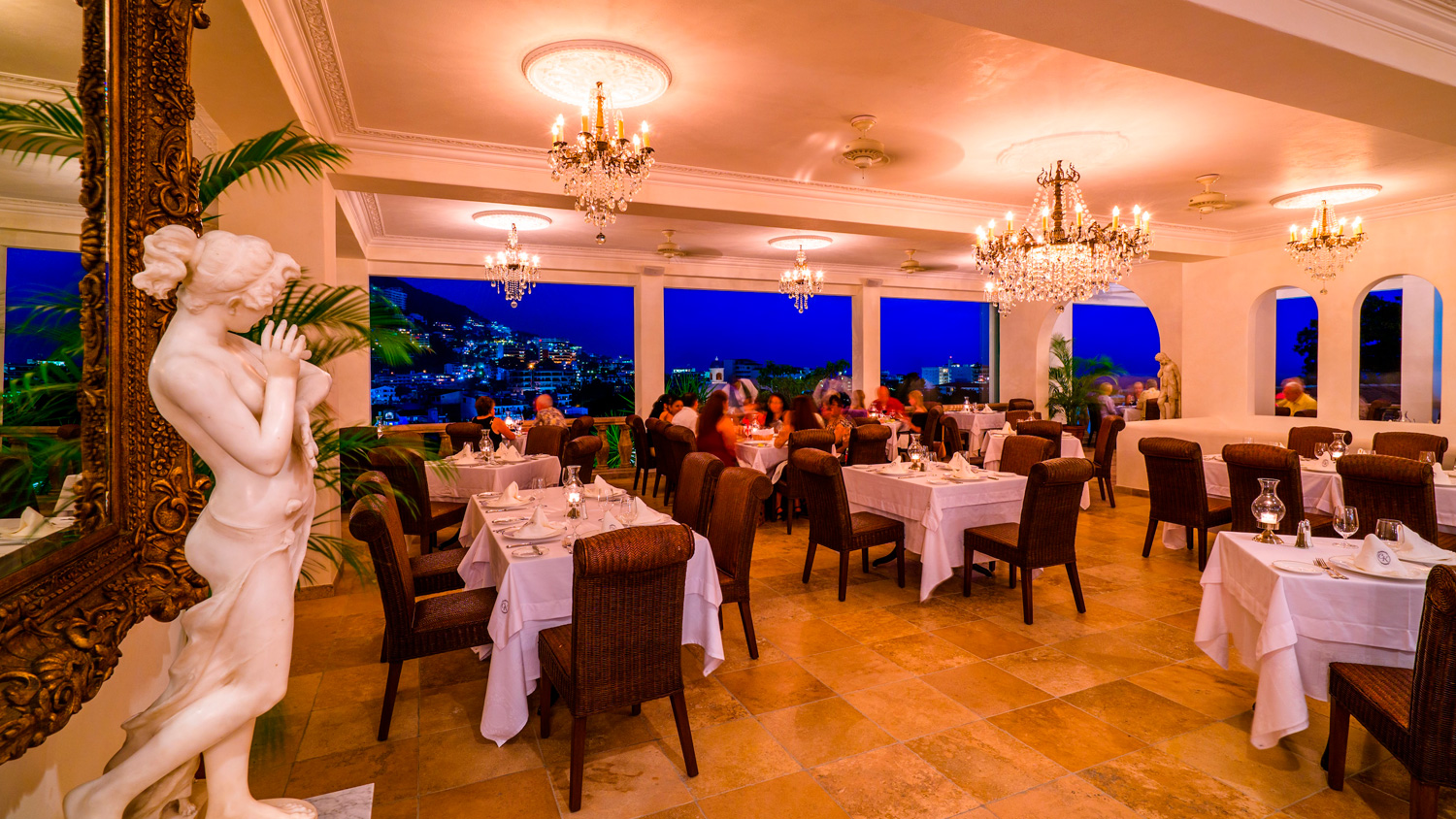 The Iguana, Casa Kimberly’s five-star contemporary Mexican restaurant, was recently awarded one of the 1,000 best restaurants in the world by LA Liste 2019, a group based in Paris that utilizes a processing algorithm that factors in ratings and reviews from over 600 entities, including guidebooks, online reviews, newspapers, magazines, diner comments, and food critics. The Iguana is the only local establishment that appears in the ranking.

Headed by chef Eduardo Michaga Lucero, The Iguana offers a menu that blends traditional Mexican dishes with modern culinary influences and features fresh, local, and seasonal ingredients. Guests can dine under glistening crystal chandeliers with dazzling views of the Banderas Bay while indulging in the restaurant’s cuisine. Additionally, the venue features a bar that houses a wide variety of wines and specializes in the region’s best tequilas and mezcals.

“We are proud and honored to make the list of top elite restaurants in the world,” said Janice Chatterton, owner and general manager of Casa Kimberly. “Being rated among the best of the best by influential food critics, journalists, and expert guides is not only an honor, but a testament to our amazing staff, who make The Iguana Restaurant an unforgettable experience.”

Casa Kimberly is a luxurious boutique hotel and the former residence of the Hollywood star Elizabeth Taylor, who arrived to Puerto Vallarta in the 60s alongside Richard Burton. The property features high-end lodging options, great views and keeps a traditional charm. It is located at Zaragoza 445, El Cerro.

In Just 2 Weeks, the First Center for Respiratory Diseases in Puerto Vallarta is Built.