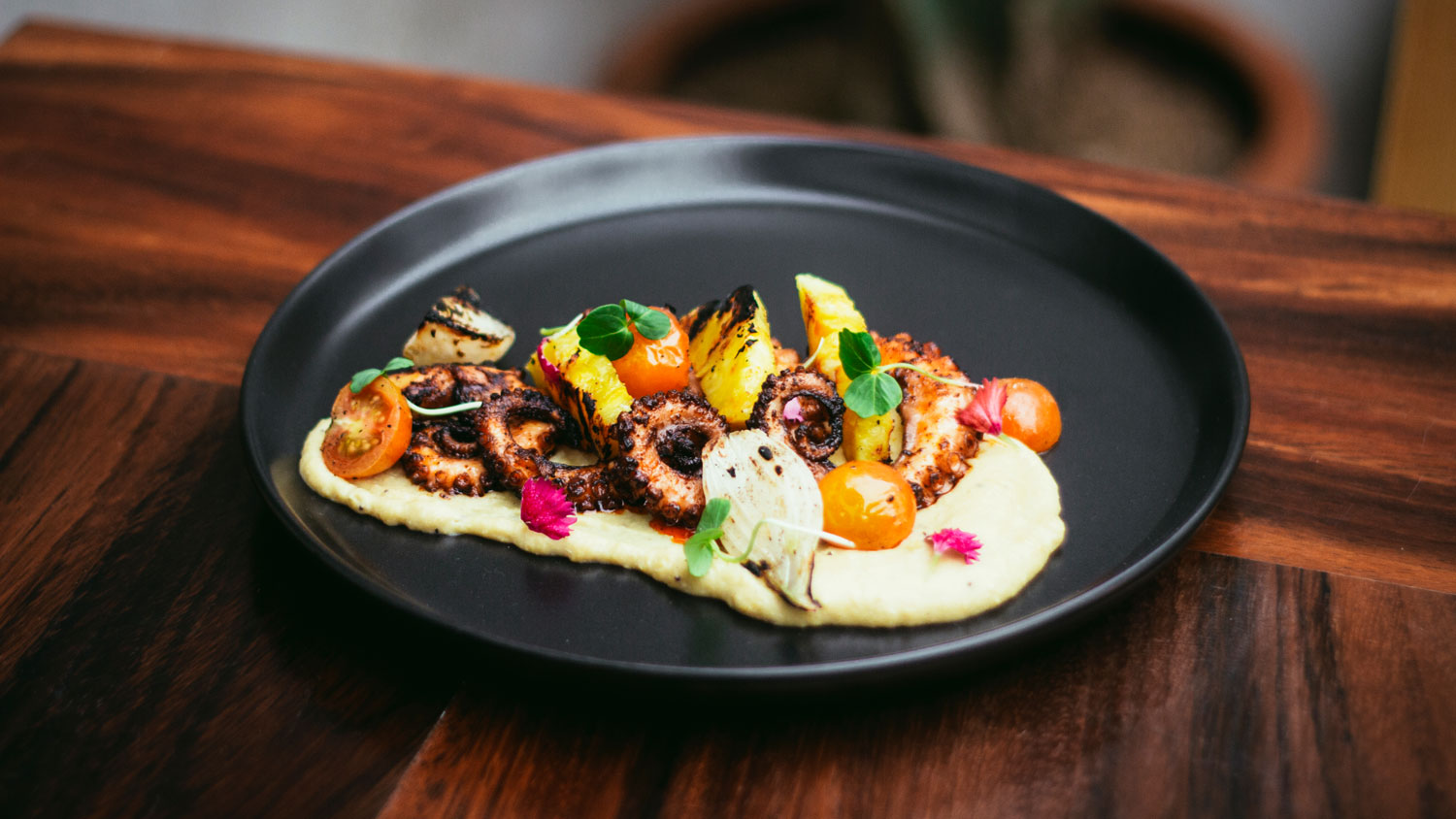 The secret to the preparation of this dish elegantly served in a black ceramic dish lies in the octopus, which is cooked between 45 and 50 minutes until tender. After it is let cool and marinated in a marinade of morita, bell and guajillo chiles (which had the seeds removed before being grilled and mixed with oil to infuse and release their flavor). Then the tentacles are carefully placed on the grill until perfectly cooked.

This protein is accompanied by various side dishes, including a bed of ripe plantain puree prepared with milk and cream to achieve a smooth texture. It is also accompanied by grilled cherry tomatoes, onions and pieces of pineapple, as well as seasonal edible buds and flowers, which result in an unexpected twist that fuses with the smoked flavor of the octopus and the chile marinade.

To accompany this exquisite dish, offers a menu of signature cocktails, including the Peñita Smash, a drink made with pineapple, coffee and tequila.

Nayarit is among the largest producers of pineapples nationwide. To take advantage of this bounty, Casa Rosetta was recently opened in La Peñita de Jaltemba (a town located about an hour north of Puerto Vallarta). It was created through the drive and passion of four young partners who joined their talents to create a concept and menu based on this tropical fruit, as well as the typical cuisine of the region.

Born in La Peñita de Jaltemba, Tony Deras is a 27-year-old chef who earned a bachelor’s degree in Gastronomy at the Universidad Tecnológica de Bahía de Banderas, located in Nuevo Vallarta, Nayarit. On a professional level, his career in the kitchen began at The St. Regis Punta Mita Resort under the tutelage of renowned chef Sylvaine Desbois. Later, he worked in the kitchen of the Four Seasons Resort Punta Mita. From there, he went to the USA for a season, where he worked in a Mexican restaurant. A year ago, he returned to his birthplace to start and promote Casa Rosetta through its simple and natural, yet elegant, cuisine based on the reinterpretation of traditional recipes. 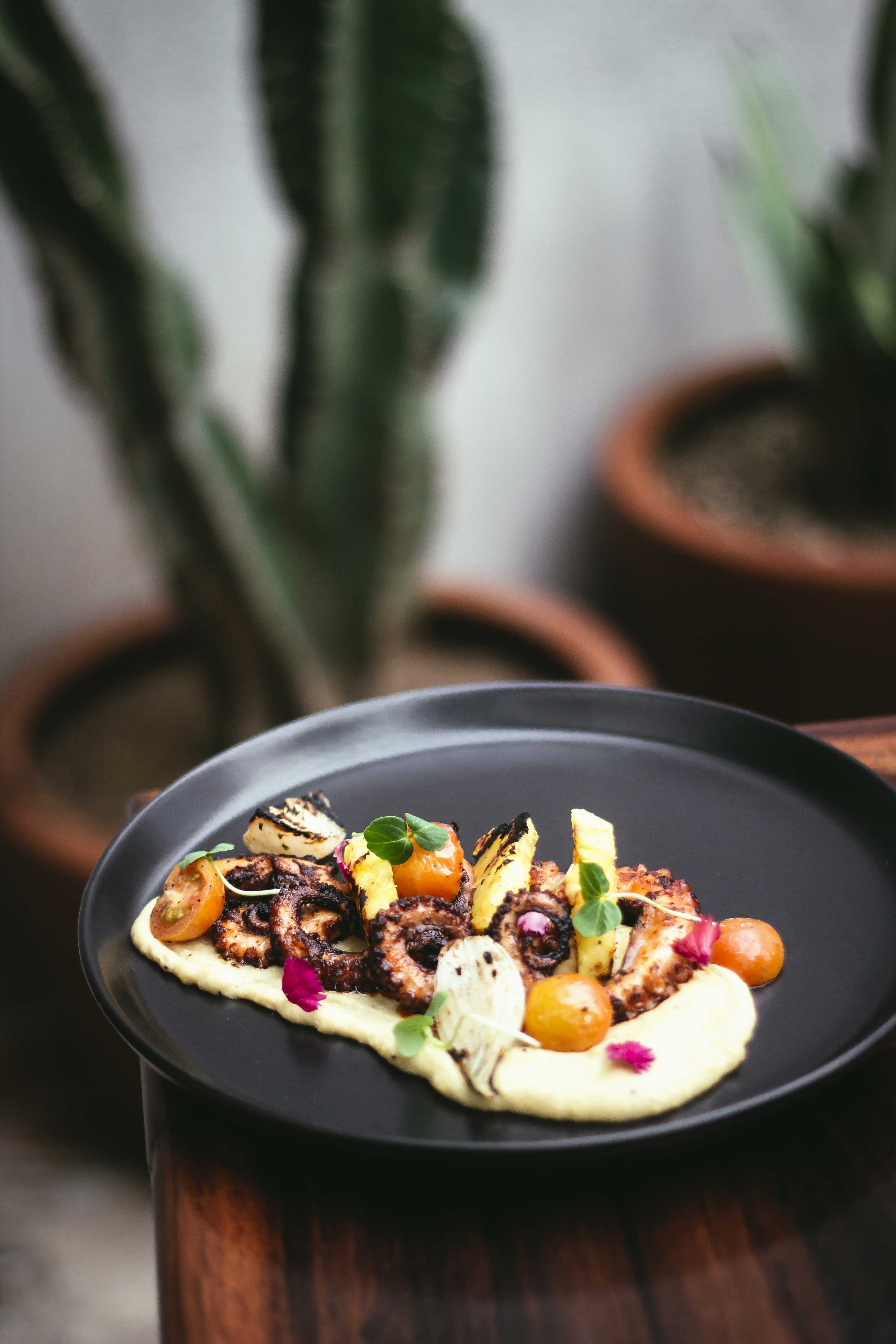 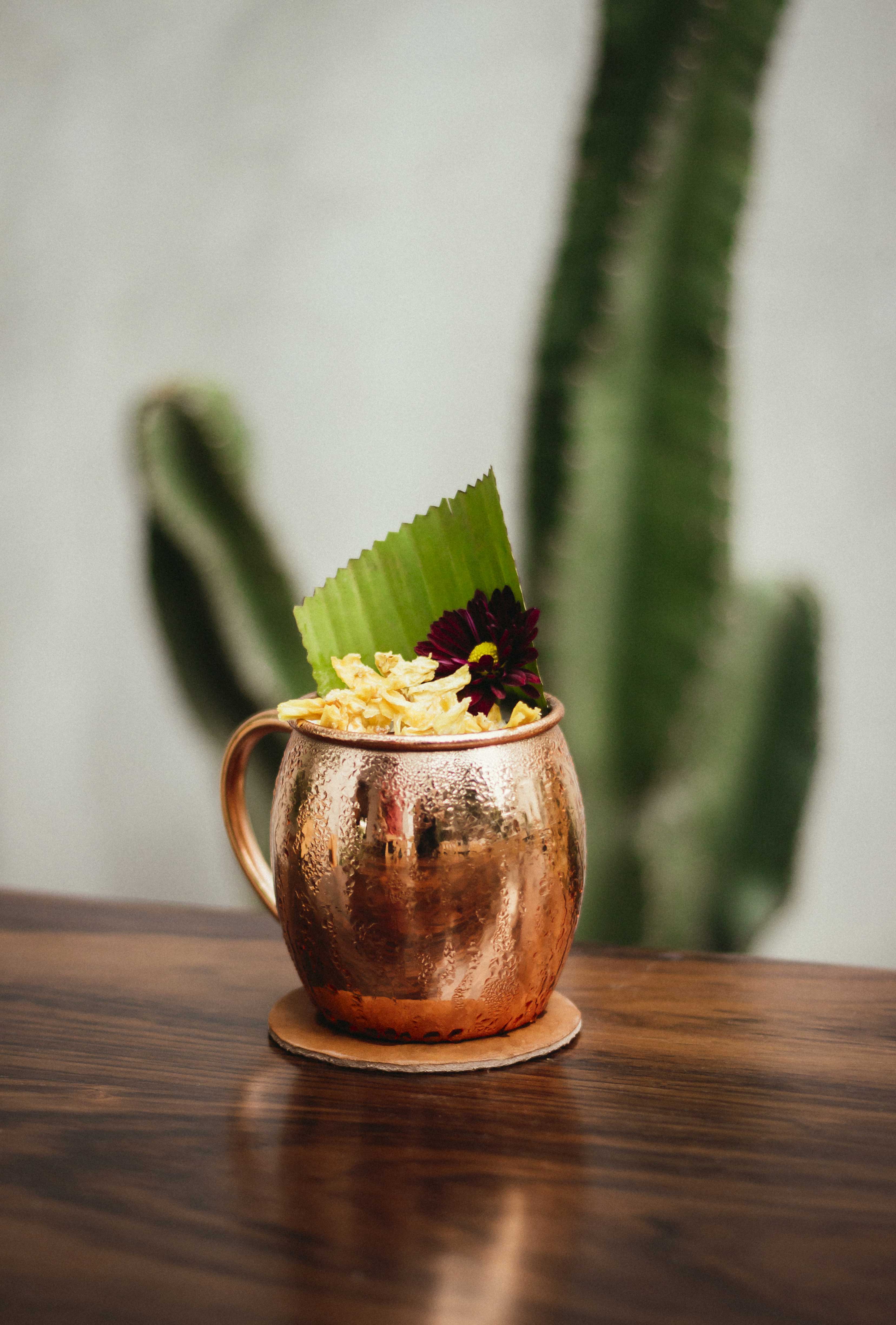 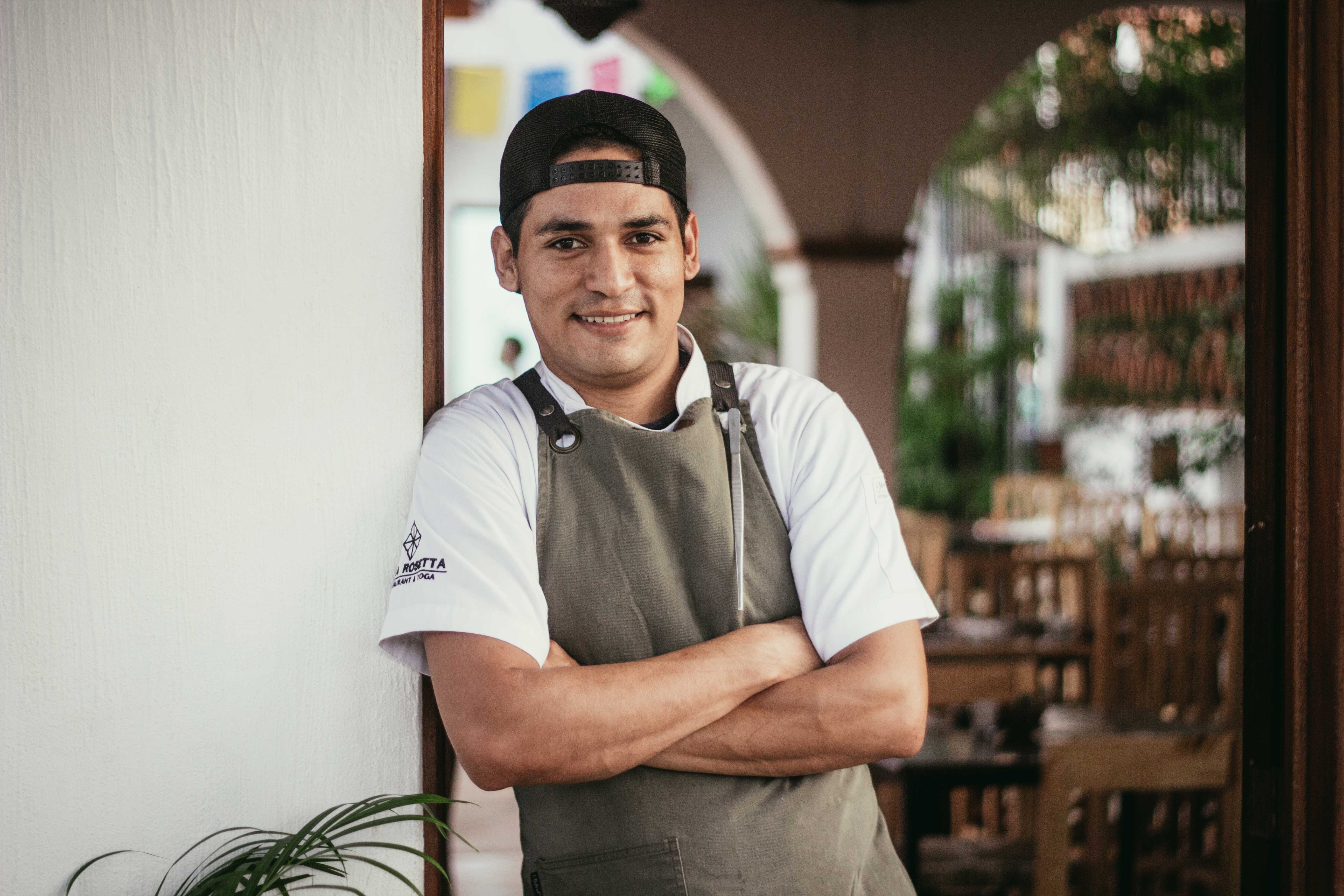 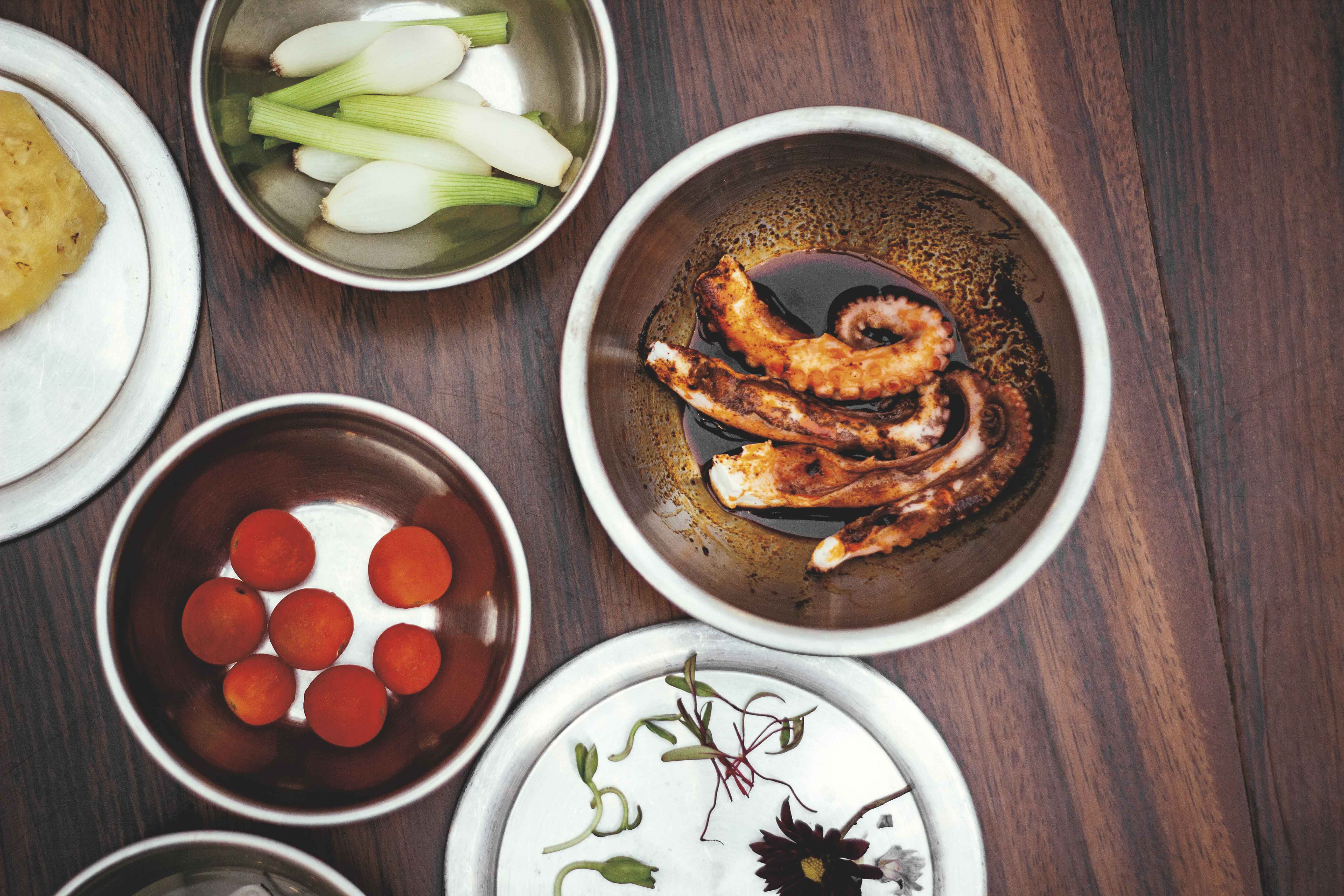 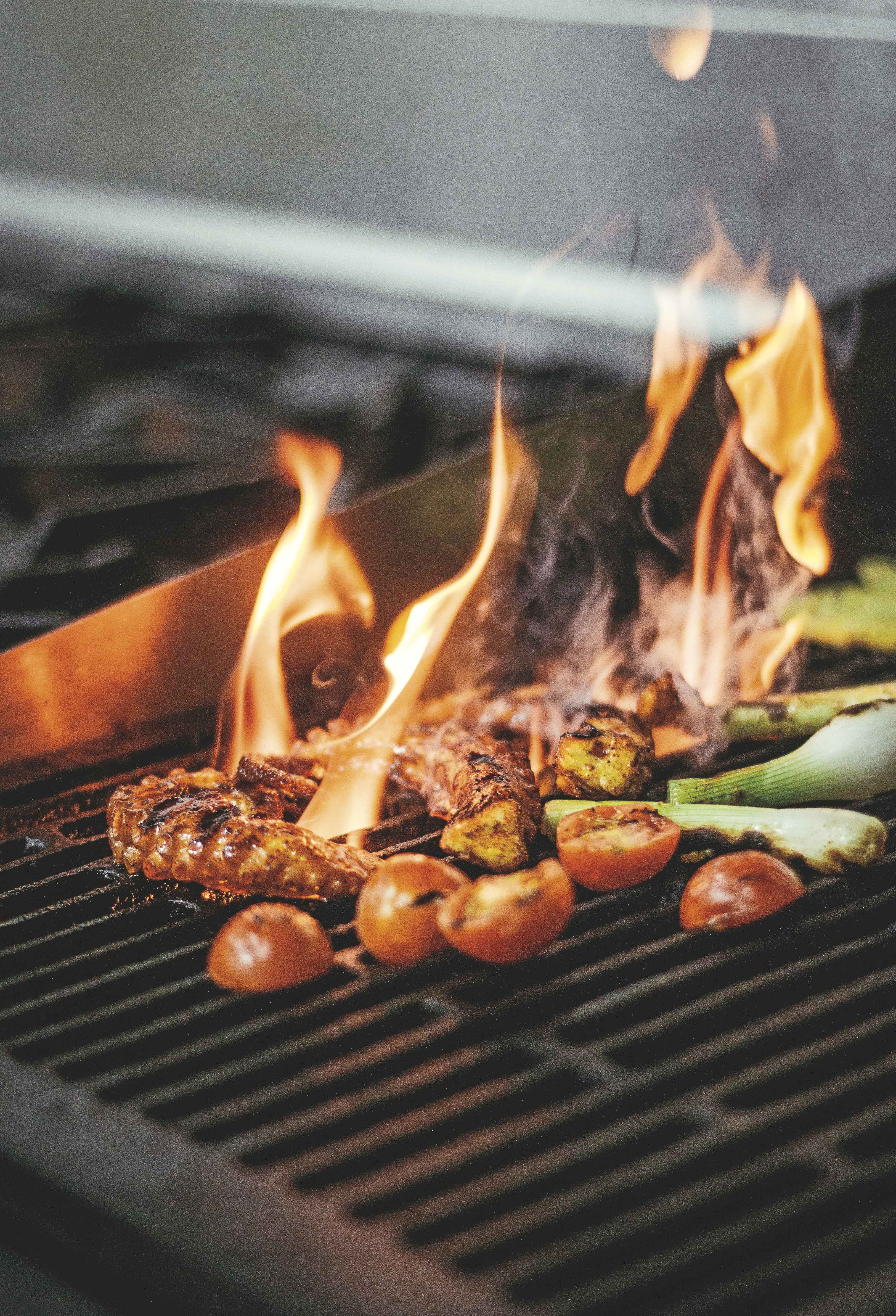 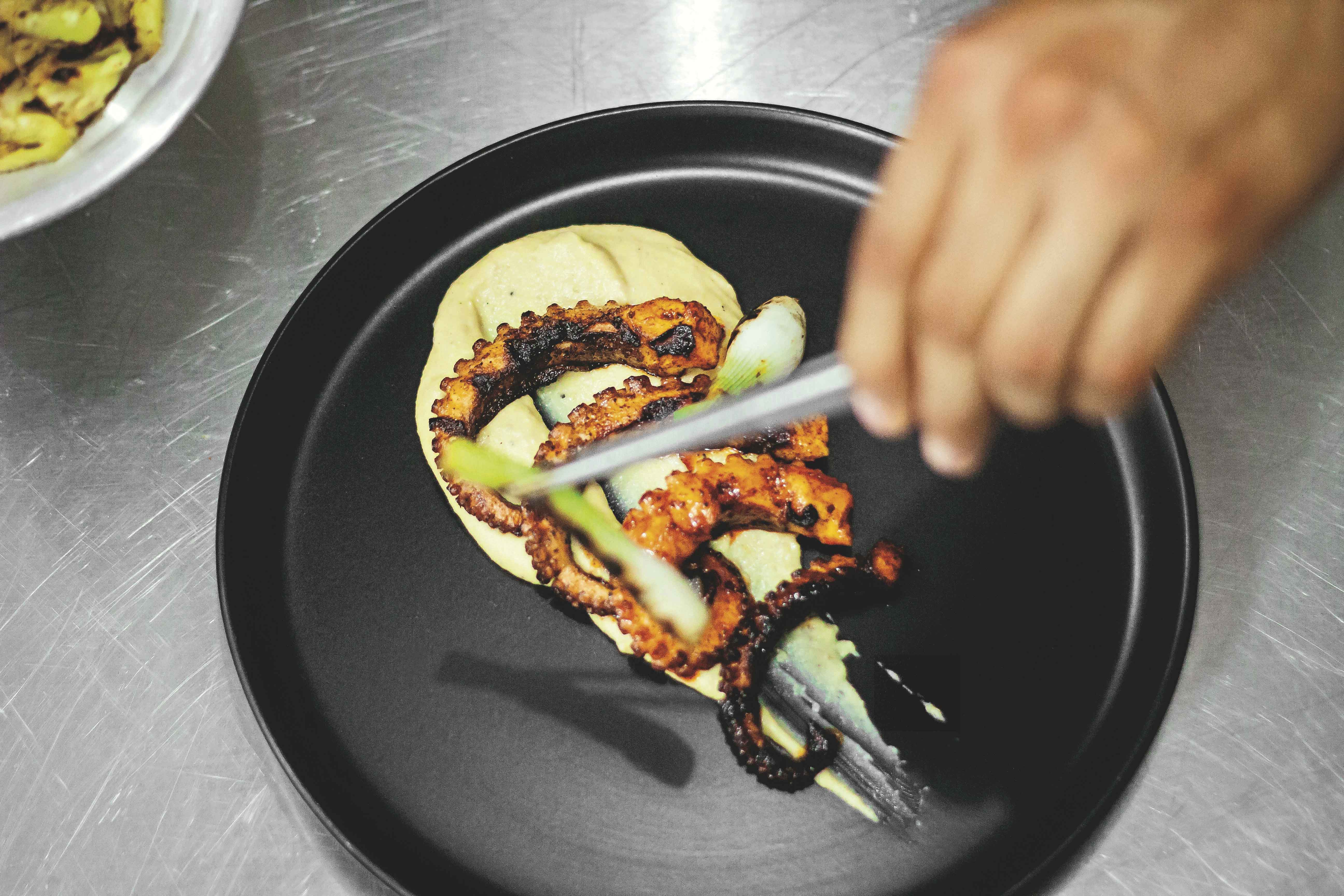 El Barrio del Arte will be a platform for the of quality cultural events in the destination.
Estefanía Montes
186 views
News

Since its opening in 2015, this hospital of integral service has stand out for offering a personalized...
Estefanía Montes
245 views
News