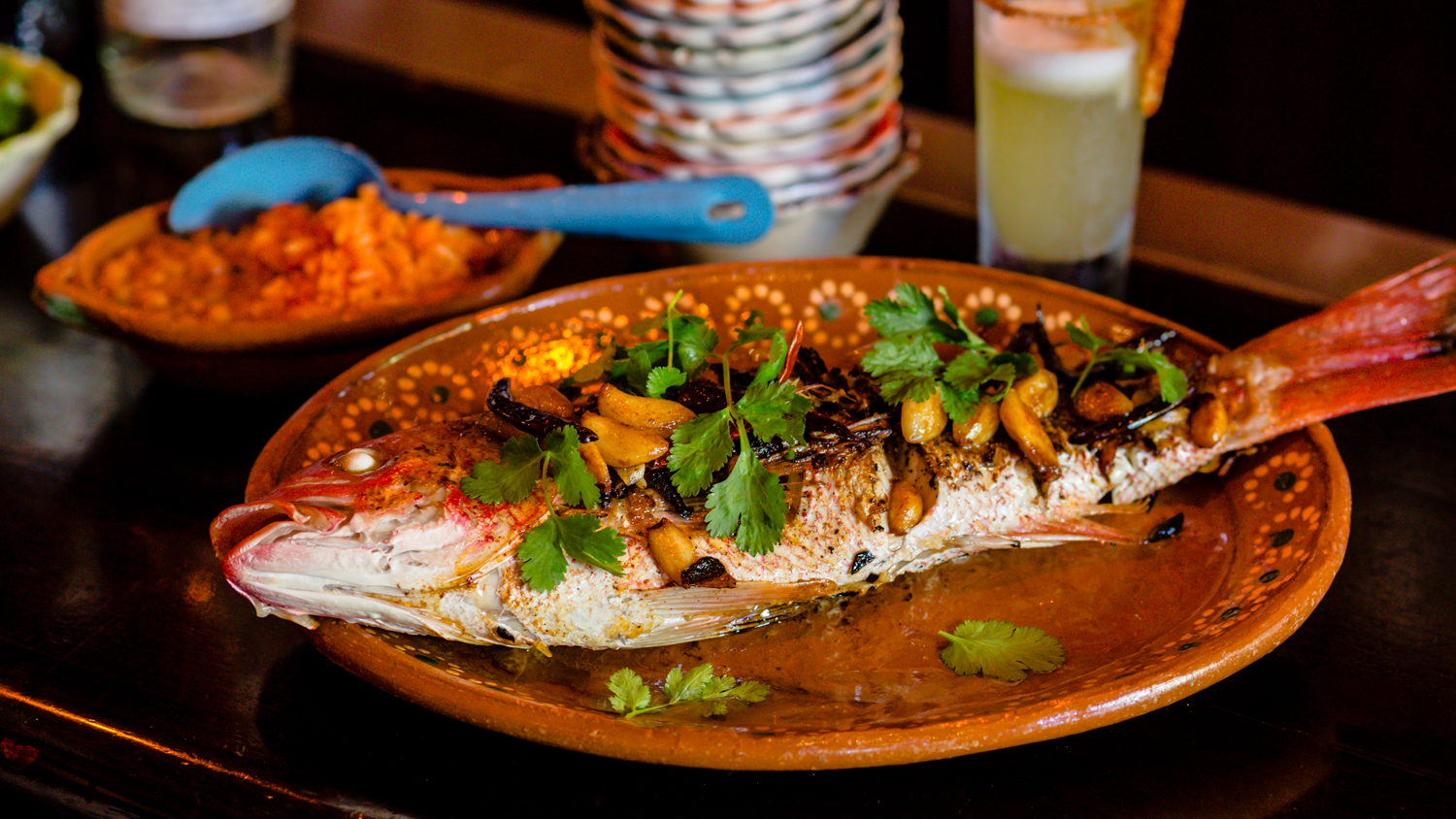 What better way to prepare the catch of the day in Puerto Vallarta than with an exquisite traditional recipe? At Joe Jack’s Fish Shack, in the Romantic Zone, red snapper is seasoned with salt and pepper, as tradition dictates, and a mixture called “Sal Huacho,” which includes five spices from Chinese cuisine: Sichuan pepper, fennel seed, cumin, star anise and coriander seed.

Before going on the grill, the fish is basted with virgin olive oil, garlic, cilantro and chile de árbol. Once cooked on both sides, it is served with a sauce made of browned hazelnut butter, lemon juice and more garlic and chile de árbol, and cilantro leaves are sprinkled on top for a fresh touch. It is served with sides of rice and beans, a coastal delicacy ready to savor!

The combination of the silky texture of the fish and the flavor of the butter with the well-balanced mixture of spices makes this dish an area must. The chef recommends pairing it with an Ancho Mezcal Martini, made with chile ancho liqueur, alcali mezcal, fresh pineapple juice and lemon, very tropical and Mexican! 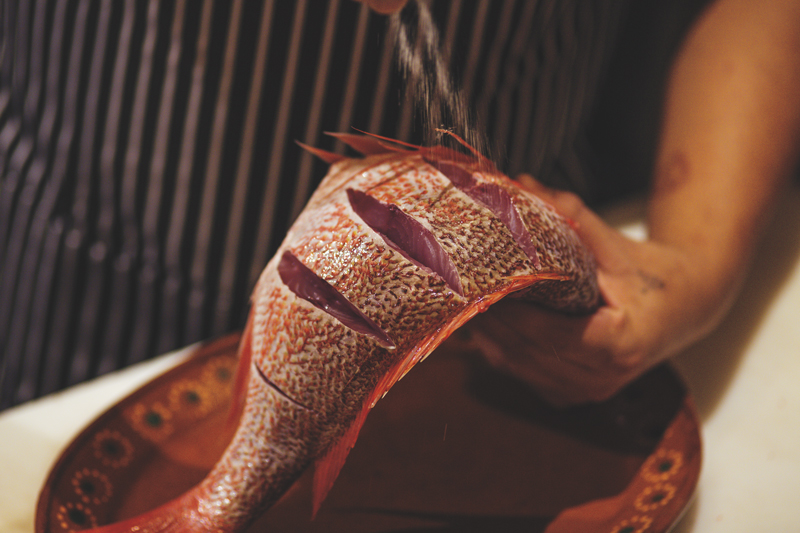 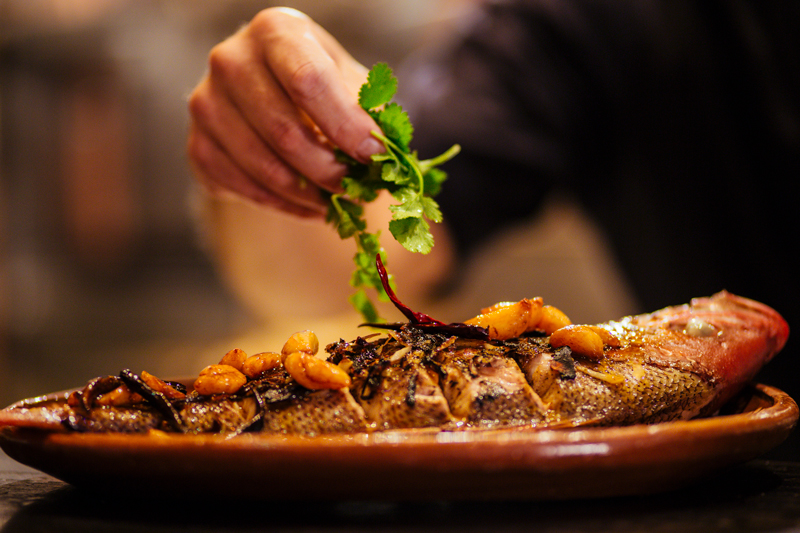 Originally from San Francisco, California, chef Joe Jack began his cooking career at age 21, in various groups of restaurants in the United States, later moving to Italy to continue his culinary career. Upon his return, he opened the successful Luna Park restaurants in Los Angeles and San Francisco.

In 2005, Joe moved to Puerto Vallarta in search of a more relaxed lifestyle and decided to open Joe Jack’s Fish Shack. 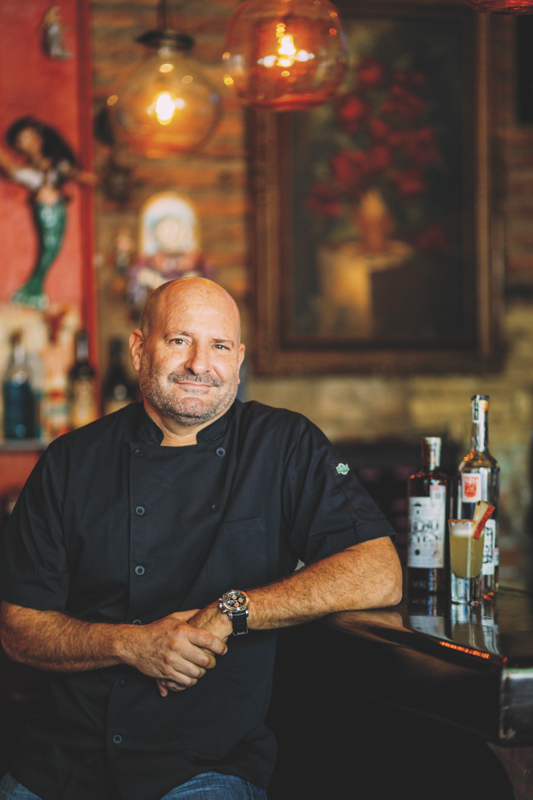 “This is a casual and relaxed place, where we take the quality and concept of each dish very seriously, sometimes with traditional recipes or favorites cooked in an outstanding way and others specialties like the red snapper, which I consider to be world-class.” —Joe Jack.

The main purpose of Chef Week is to honor the Mexican cuisine through events that are scheduled to be...
Estefanía Montes
303 views
News

Travvy Awards is in charge of awarding —with gold and silver trophies— the best destinations, airlines,...
Estefanía Montes
491 views
News