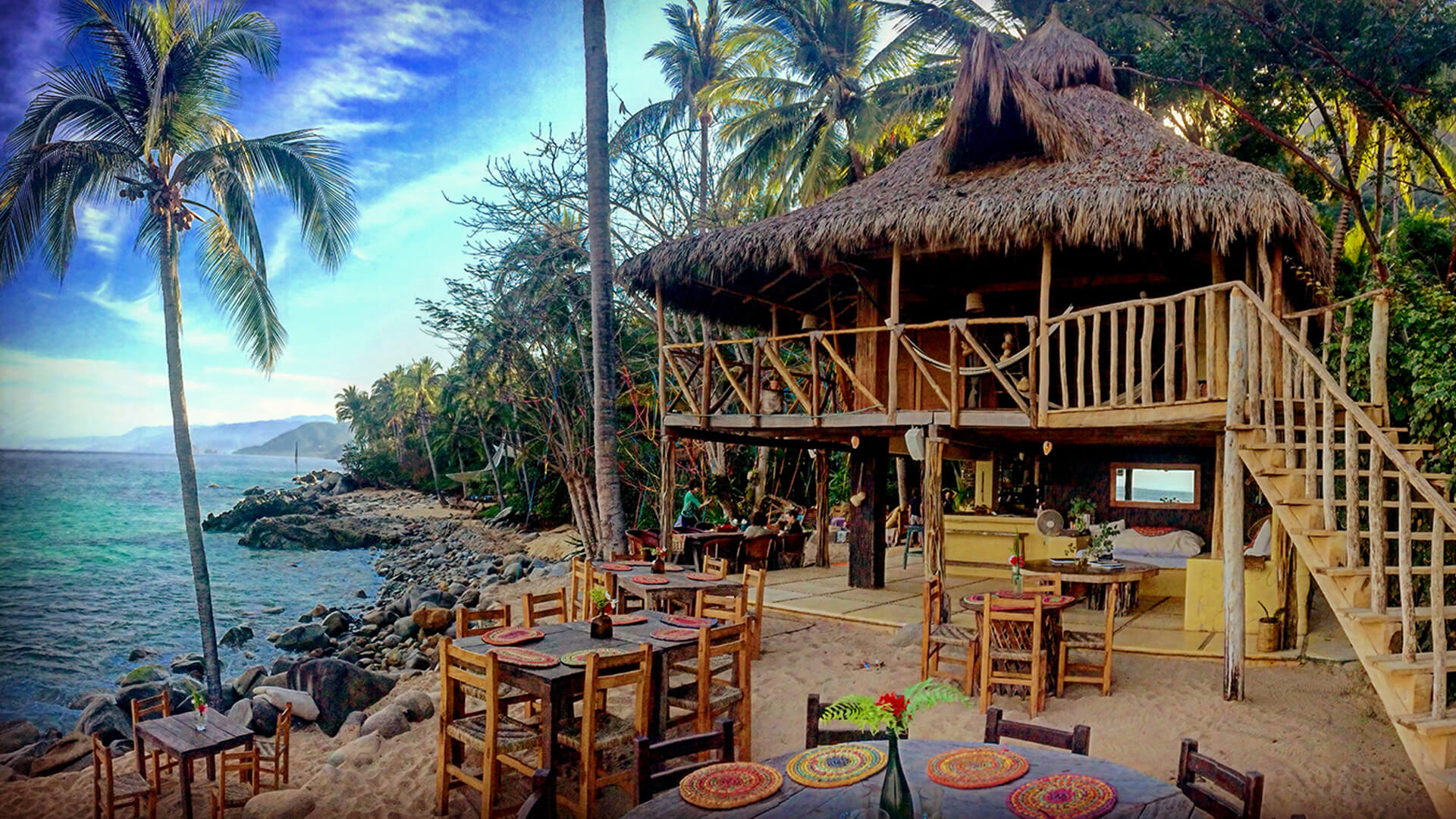 Casitas Maraika Beach Club announce their monthly event Sazon Maraika, being held this Thursday, April 6, starting at 2:00pm. This special gourmet event invites different chefs to prepare their culinary specialties for a limited 50 guests audience, joined by a staff of barmen and sommeliers in charge of the marriage of the delicious food and wine.

For this occasion, the invited special guests will be Armando Perez and Hugo Ahumada, presenting their Yukalisciense Fusion (Yucatan + Jalisco fusion).

Born in Merida (Yucatan), Chef Armando Pérez (1971) has over 20 years of experience in the gastronomic scene, as the owner of different restaurants and as a private chef at several cities around the world, such as Cancun, Merida, CDMX, Miami, Paris and Brussels. At present, he is in charge of The Urban Corner Deli & Bakery in Campeche (Yucatan) and collaborates with a monthly column for Destino Gourmet magazine.

Born in Tepic, Nayarit, Chef Hugo Ahumada developed his ascendant gastronomic career in Puerto Vallarta, starting in 1999 as an apprentice to Chef Thierry Blouet until he became the Executive Chef at Café des Artistes between 2006 and 2013. In 2010 he won 1st place in the Aztec Latin Culinary Competition and was named the “Chef of the Year” by the Vatel Mexico Club. In addition, he took part in the world-renowned Bocuse D’Or contest in 2013. That same year, he decided to embark on his own adventure, becoming the owner and chef of his own Maia restaurant in Puerto Vallarta.

The Fusion Yukalisciense menu consists of the following: