For almost as long as Vallarta has been on the map, the Banderas Bay area has been home to a number of personalities whom have shown their love for this destination through their efforts in promoting the arts, culture, as well as contributing to the improvement of the life of its people.

One of these personalities is Nelly Galván Duque, best known as Nelly Wulff or Nelly Barquet, who shared her story with Vallarta Lifestyles editorial staff of when she first arrived to Puerto Vallarta in 1956.

Arrival to the Destination
“I was born in Mexico City, where I lived until 1951. Once married with Guillermo Wulff, we travelled to different areas of the country, and due to his profession, we had to move for periods of time until we arrived to Puerto Vallarta”, she recalls.

Nelly mentions that the rustic landscape was the first thing that caught her attention: “When I arrived I loved everything I saw,  especially its natural environment. I was also fascinated by its small streets – a town as yet without avenues;  its typical “small town” atmosphere, its simple homes full of charm.  Most of all I was so impressed by its sunsets which, to this day, I still find unique.”

At that time, Puerto Vallarta being a novel destination brimming with natural assets, the Wulff ‘s liked to say that they had arrived to a place with a tremendous potential for development and a prosperous future.

Nelly’s
Between 1958 and 1959, Nelly began to get involved in the fashion industry and launched “Nelly’s”, one of the first boutiques in Vallarta then located in El Centro.  For over 30 years she generated job opportunities for women of all ages.

“I think that the boutique is one of the most important things I have done in my life.  When I moved to Puerto Vallarta there were no jobs for women. I soon realized that many women knew how to embroider and it was then that I decided to venture into this fashion industry. I feel proud that during three decades I was able to create jobs for more than 125 women. Furthermore, it did not take long before I managed to get their work recognized and appreciated in the United States.”

Restaurants
Shortly after, in the early 60’s Nelly and Guillermo started to broaden their business and founded El Dorado, one of Olas Altas’ most popular restaurants.  Recognized for its warmth and congenial service to their customers , it has lasted for what has been the longest time span for a restaurant in Banderas Bay. In addition to this acclaimed restaurant, Nelly with one of her daughters opened Las Palomas, an establishment located on the Malecón, and in business for 38 years.

Promoter of Art and Culture
For Nelly, everything in life is like a  circle which, at some point , closes to give rise to new opportunities as has been the case not only in her businesses but also in her personal life.               After having recently separated from her husband, Guillermo Wulff, she reunited with the love of her late teens and early twenties: Ramiz Barquet.

“After my separation with Guillermo, I decided to stay in Puerto Vallarta as I already considered it to be my home. In fact, I only went to Mexico City to visit my family, but one day, after 27 years of not seeing each other, I ran into Ramiz and we started dating. In one of our conversations, he told me about his work as a sculptor and I decided to help him promote his works in the country’s capital. Seeing that his artwork was well accepted, I convinced him to move to Puerto Vallarta and to continue to exhibit and sell his work in this destination.”

“I remember that, when my friend Fernando González Corona was the mayor of Puerto Vallarta, he told me of his intention to bring in artists that would create sculptures to be installed along the Malecón.  I started contacting sculptors whom, over the following years, produced monumental sculptures which now adorn the Malecon making it a long and permanent outdoor art museum.  Ramiz’s first work was Nostalgia followed by El Pescador, La Rinconada del Juglar, Tiburón Espiral, La Familia and San Pascual Bailón, among so many others that are still on display at Galería Pacífico”.

Her most recent achievement has been her unique and important participation in the implementation of the Art & Market Marina, a project that started four years ago with just 30 vendors of handicrafts and regional products. Currently, this Art and Craft market boasts over 260 itinerant stalls which actively contribute to the local economy.

“Puerto Vallarta has given me absolute joy and great satisfaction for everything I have been able to accomplish here. I like to think that I’ve done my part for this wonderful destination”, Nelly concludes. 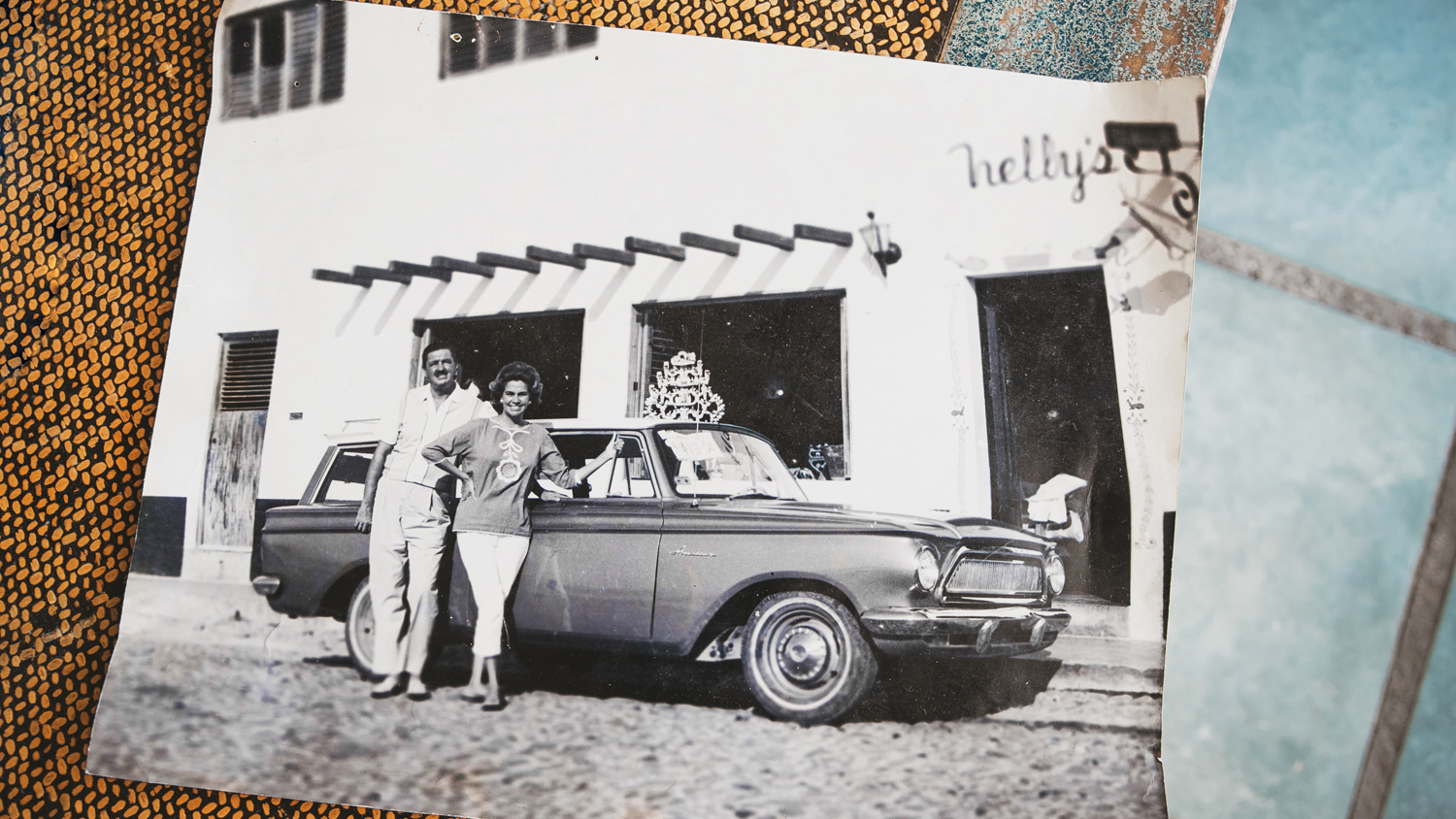 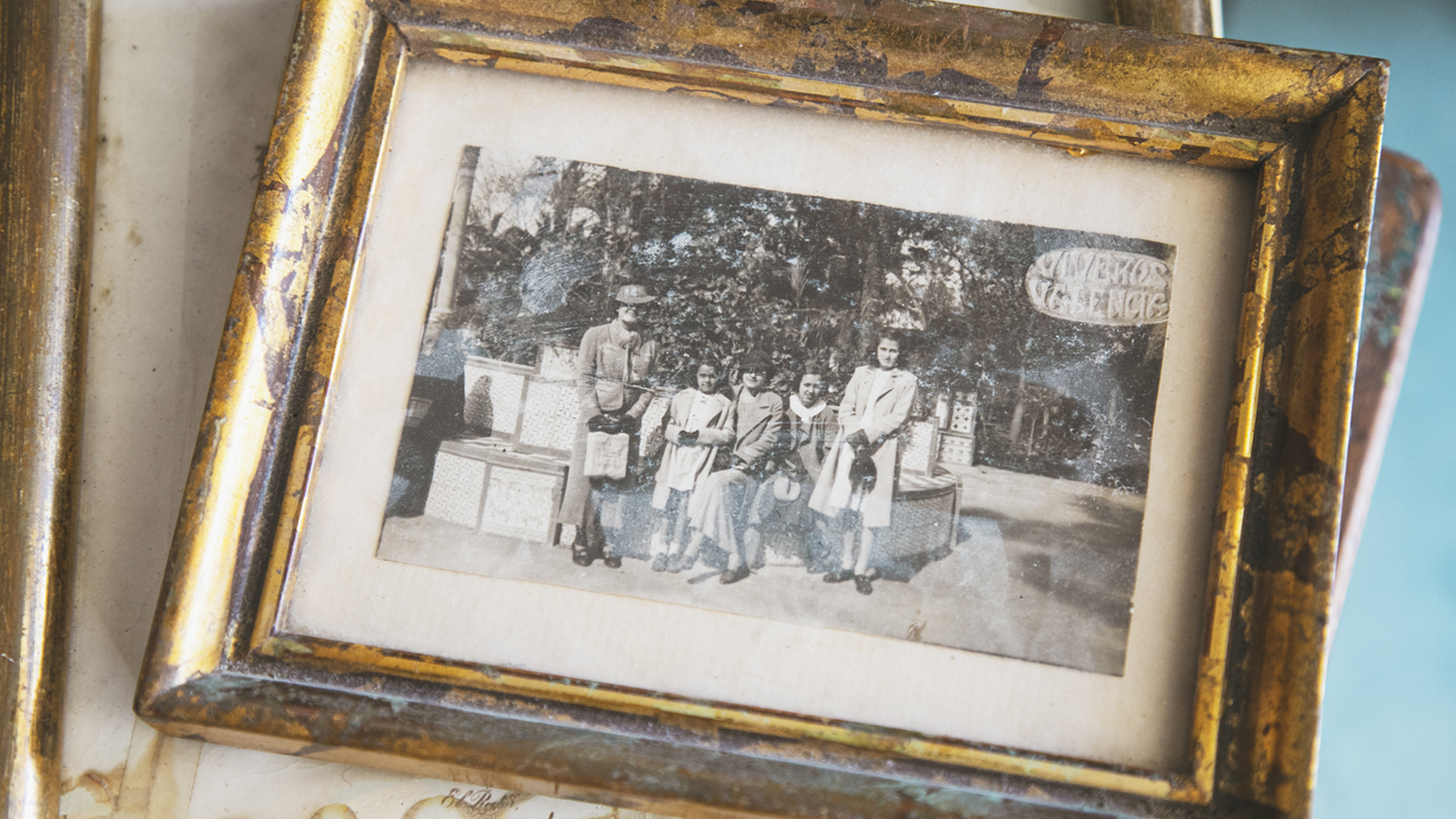 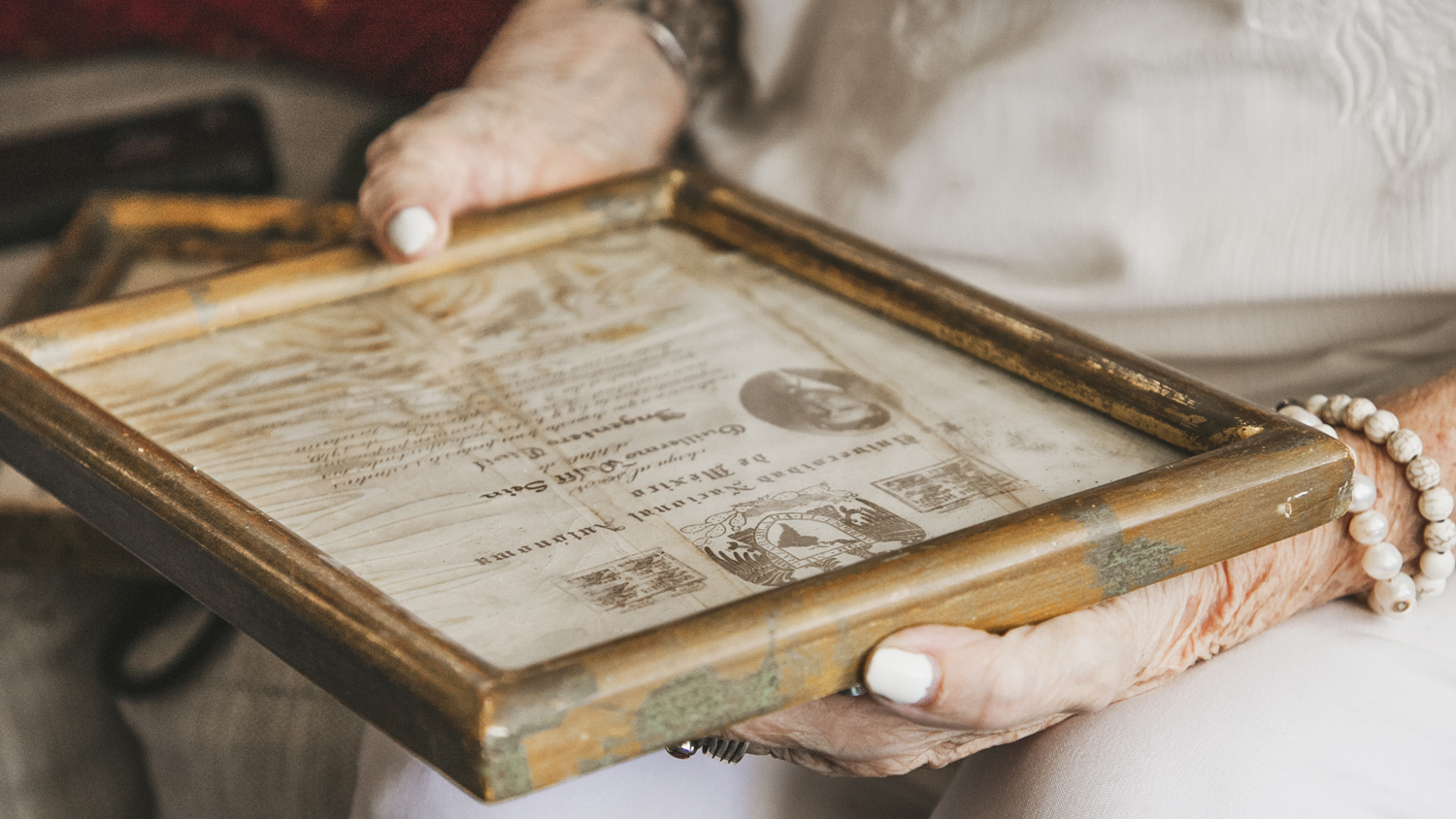 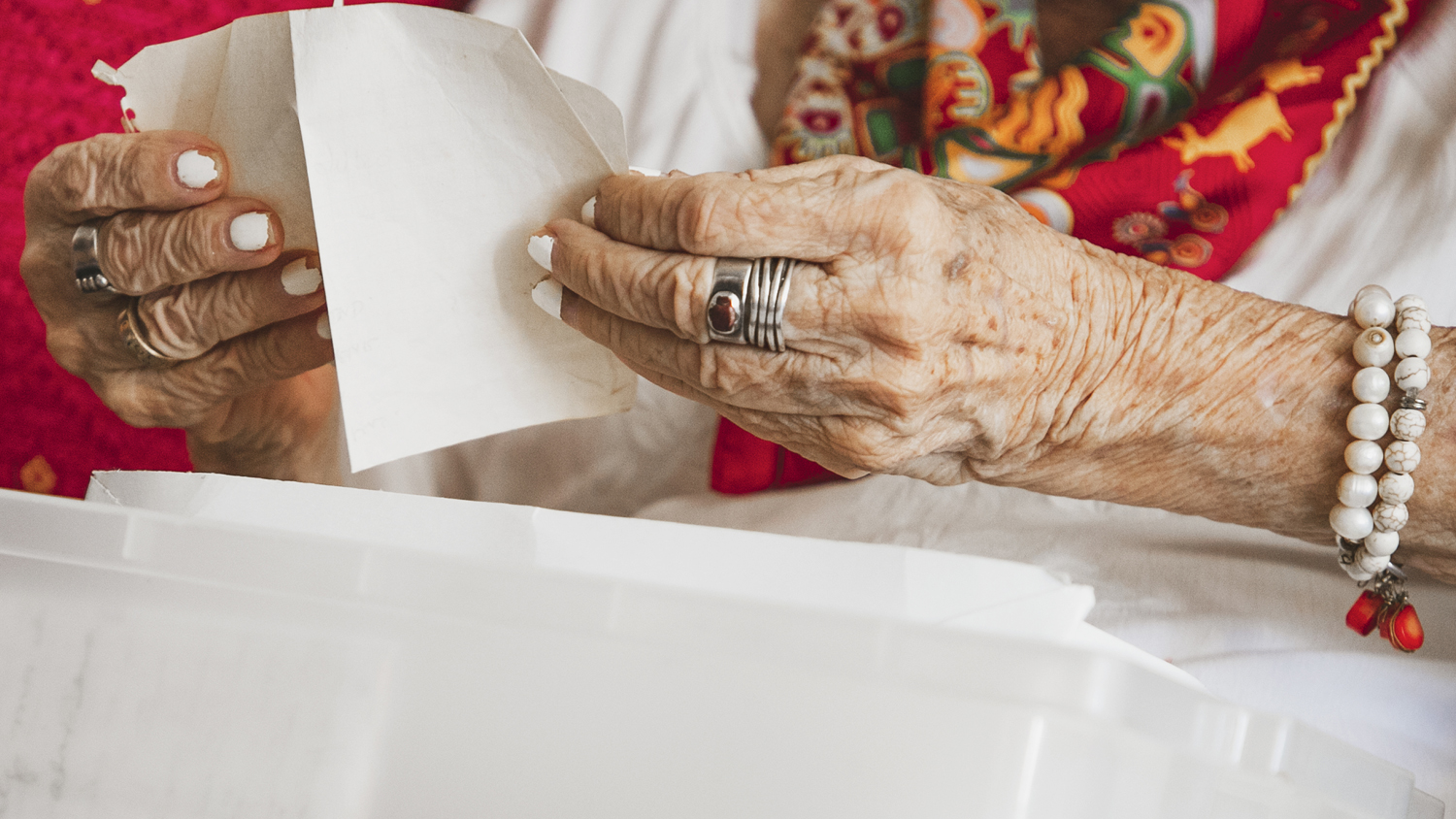 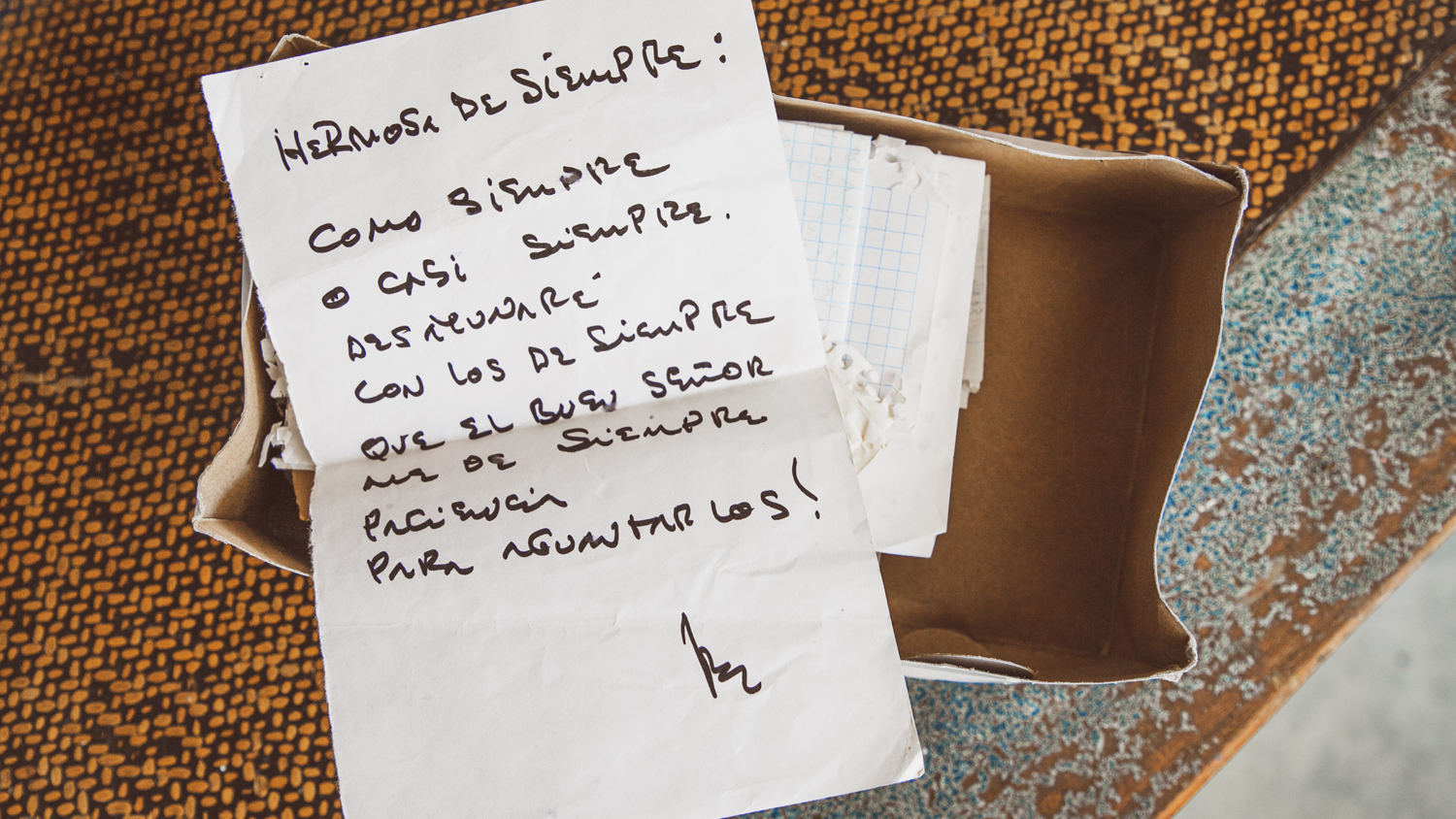 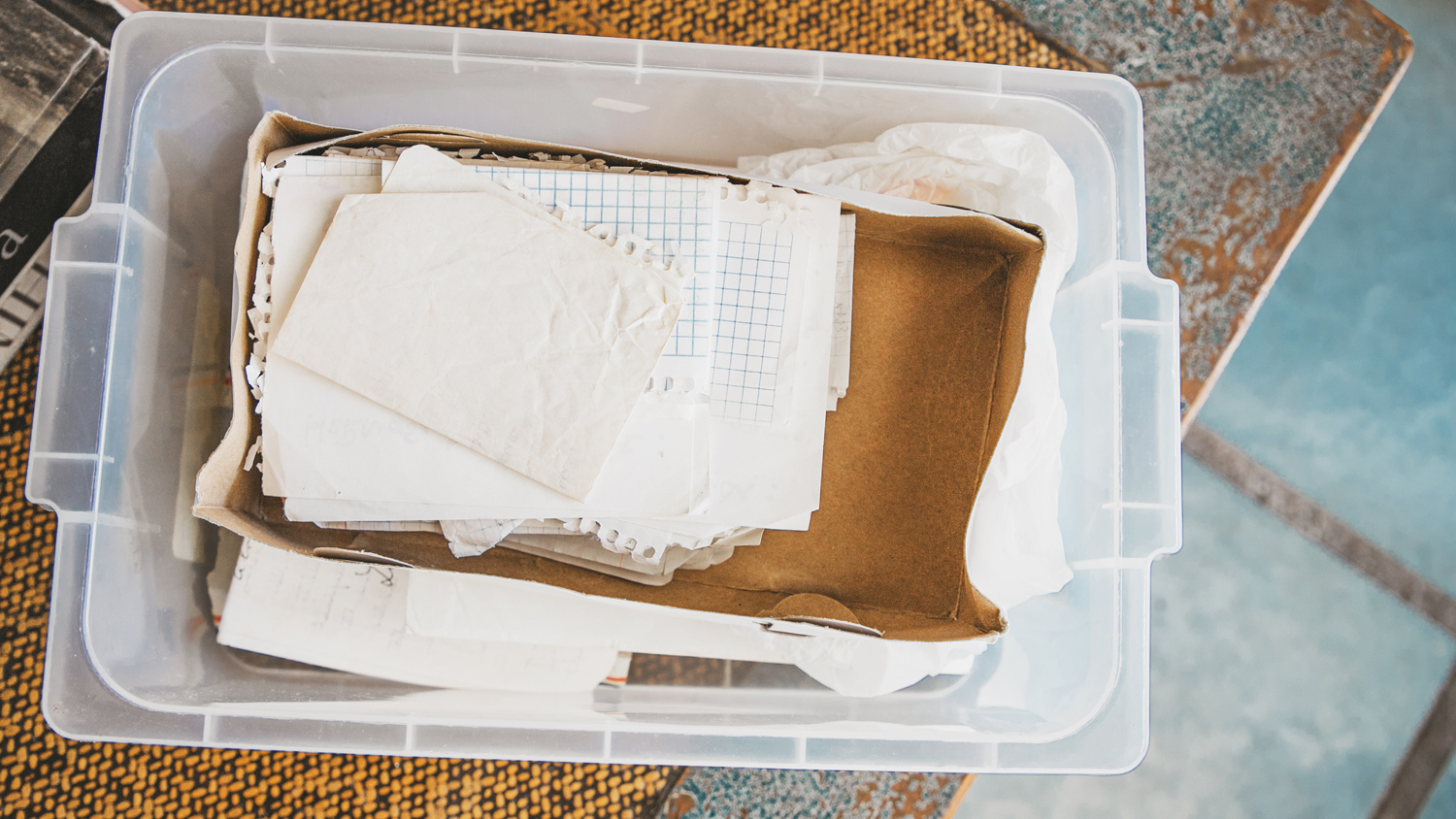 Litten Brød is a Danish artisan bakery that opened its doors in February 2020 in the Puerto Vallarta’s...
Jorge Chávez
1,596 views
Food & Drinks