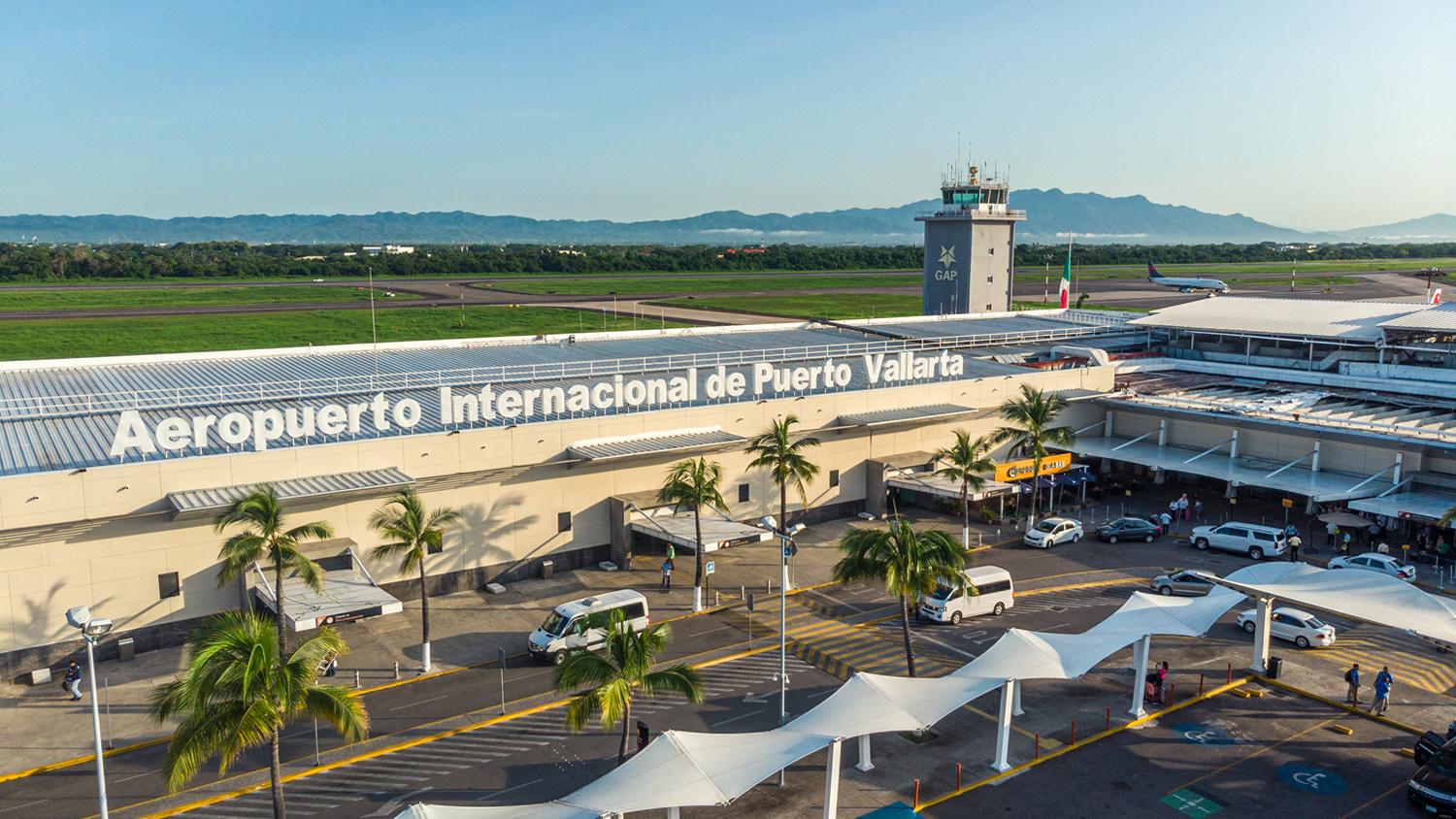 During the past weekend, the Puerto Vallarta International Airport registered the arrival of 110 flights from the United States and Canada, with approximately 22,000 visitors.

In this way, our destination received airplanes from American states such as California, Texas, Oregon and Washington, as well as from Canadian cities such as Calgary, Edmonton and Vancouver.

On the other hand, last Thursday the second flight arrived from England, with 289 passengers from London. During the first week of November 2021, the operation United Kingdom – Puerto Vallarta was resumed, with a flight from London with 294 passengers.

In addition, it was reported that the airport facilities are very busy and, if this trend continues, the operations record will be broken.

Finally, the occupancy rate in Puerto Vallarta hotels during December is expected above 90 percent.

This testing module opens from Monday to Saturday from 8:00am to 8:00pm and it will be working throughout the...
Jorge Chávez
4,200 views
News

Our Destination Through 5 Senses: Sculpt with Your Hands and Your Creativity