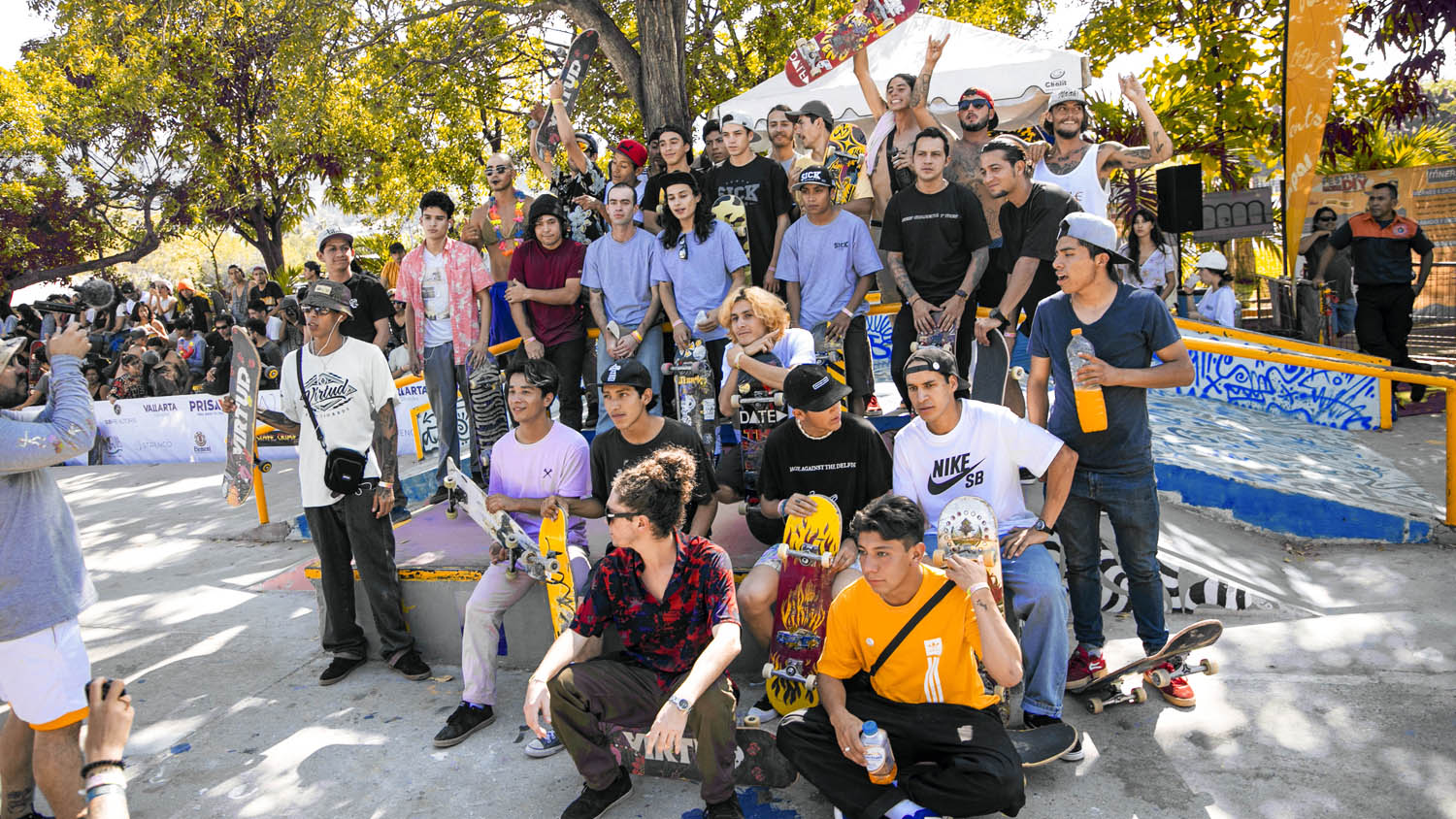 Attended by more than 150 participants from different parts of our country such as Mexico City, State of Mexico, Jalisco, Nayarit, Aguascalientes, Yucatán and Sonora, among others, this successful sporting event featured various categories open, women and child.

Each of the competitions had professional judges and the winners, after being evaluated for styles, difficulties and speed in their interventions; they were:

Build Ramps Not Walls is a project led by a Mexican and American skate community based in Vallarta · Nayarit, which emerged as a creative proposal to build a skateboard ramp with the same materials that would be used for the alleged wall between Mexico and the United States.

You can find more details about the event on the social networks of Build Ramps Not Walls.

In this last delivery of Movies with Landscapes of Vallarta · Nayarit and Beyond, we present a list of films...
Estefanía Montes
238 views
Specials